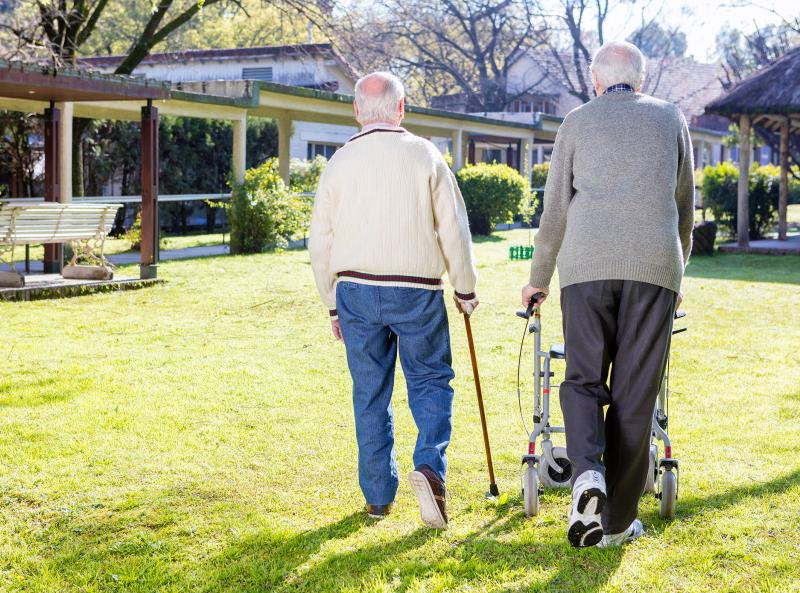 Treatment with cholinesterase inhibitors (ChEIs) in patients with Parkinson’s disease (PD) leads to significant improvements in gait variability, with trending benefits for gait speed and fall prevention, according to the results of a meta-analysis.

Researchers searched multiple online databases for randomized controlled trials (RCTs) that assessed the effects of ChEIs on gait, balance, and fall in PD. The initial search yielded 336 studies, of which five were included in the meta-analysis.

The five RCTs had sample sizes ranging from 20 to 130, all of which had idiopathic PD. The mean age of patients was approximately 70 years, and all study cohorts had male predominance. Two studies enrolled patients with a history of fall. Rivastigmine was used in two studies, while donepezil was prescribed in the remaining three.

With respect to fall and balance, ChEIs showed nonsignificant improvements.

Given that gait disorder is a major concern in patients with PD and that ChEIs are generally tolerable and associated with cognitive benefits, ChEIs may be considered as an alternative medical treatment for gait disturbance in PD patients.