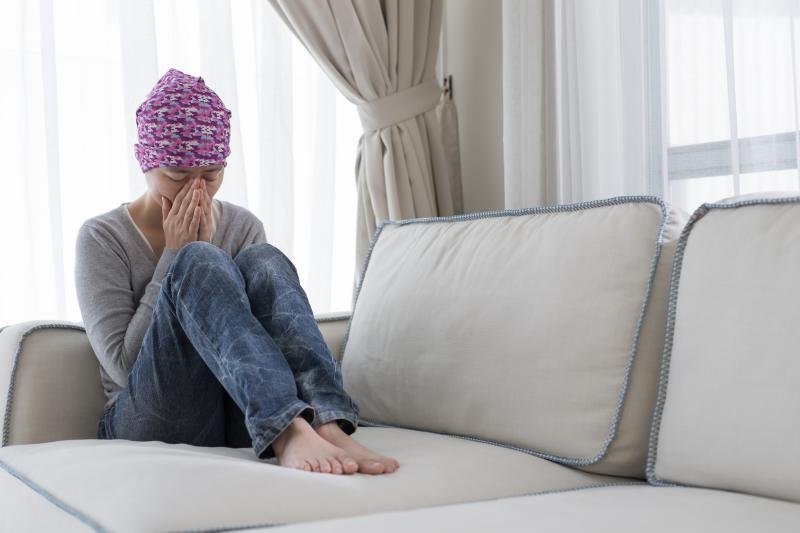 Use of the combination of chlorpromazine plus ketamine leads to rapid, definitive cessation of symptoms in patients presenting with intractable nausea and vomiting, as shown in a recent study.

The study population comprised 28 patients with unexplained nausea and vomiting. They presented with severe symptoms, such that median scores of pain and nausea were both 10. Most of the patients (n=23; 82 percent) reported using cannabis at least weekly, with 19 reporting daily use.

The treatment protocol was safe, and there were no adverse events recorded. All 28 patients were very satisfied with the medications, saying that they would want to receive them again.

The findings indicate that the combination of chlorpromazine plus ketamine may be used to treat nausea and vomiting without the need for opioids or benzodiazepines, researchers said.

A dopamine antagonist antiemetic, chlorpromazine was originally used to treat neurosis (sedation in psychiatric patients) and as preanaesthetic medication, inhibiting nausea, vomiting and shock. It also enhances the effects of anaesthetics and ketamine. [Front Pharmacol 2018;9:913]

Ketamine, on the other hand, is a nonopioid analgesic that has distinct sympathomimetic, vagolytic pharmacological properties. The substance is commonly used for analgesia and sedation. [Egypt J Anaesth 2012;28:169-174]