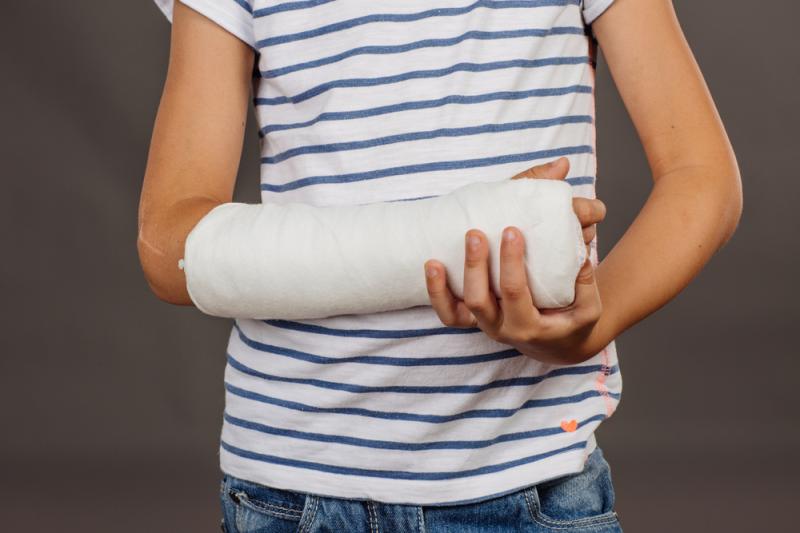 Use of antiseizure medication (ASM) appears to carry an increased risk of fragility fracture in children with epilepsy, especially when treatment is initiated around the time of puberty, according to a study.

Children aged 4–21 years at baseline with at least 5 years of continuous health plan enrolment (to allow for a 1-year baseline and 4-years of follow-up) participated in the study. New ASM users with epilepsy were matched to nonusers without epilepsy, according to demographics and baseline fracture.

The pattern of NTFx incidence differed by age, such that new ASM users showed a more dramatic increase, with the incidence peaking at 11–13 years then decreasing at older years. The crude IRs and IRRs were elevated for new ASM users with epilepsy vs nonusers without the neurological disease for each age group (10–55 percent higher), but was only statistically significant in the 11–13-year age group (IRR, 1.55, 95 percent CI, 1.02–2.36).