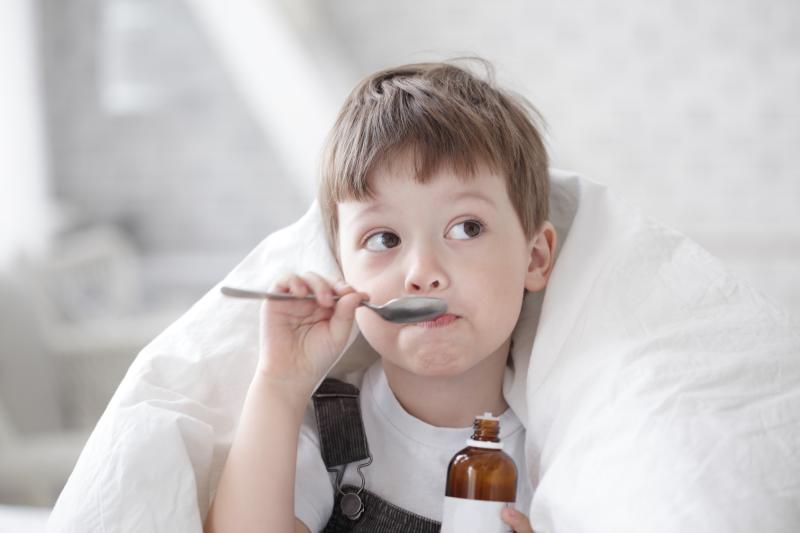 Individuals who had been exposed to upper respiratory tract infection (URTI) and antibiotics as a child are at heightened risks of atopic dermatitis (AD) and allergic skin diseases in their young adulthood, as reported in a study.

The study included 20,123 first-year college students from five universities in Changsha, Wuhan, Xiamen, Urumqi, and Hohhot, respectively. All participants completed a dermatological field examination and a questionnaire survey that inquired about the frequency of URTI episodes and the preschool antibiotics use (<7 years of age).

The findings suggest that unnecessary antibiotics treatment in children should be avoided to prevent the occurrence of atopic and allergic diseases in their later life.