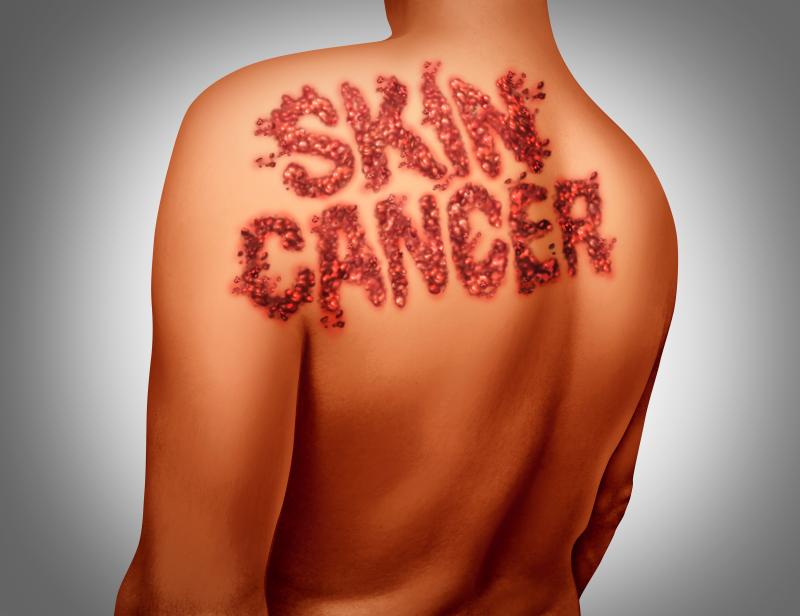 Adult survivors of childhood cancers tend to not engage in strategies and practices that may facilitate the early detection of skin cancer, reports a recent study.

Researchers performed a cross-sectional analysis of 1,202 adults (median age at enrolment, 44 years; 47 percent male) who had survived childhood cancers. The primary study outcome was a four-level skin cancer practice indicator, determining whether the participants had undergone skin self-examination (SSE) or physician whole-body skin examination (PSE). Those with a history of skin cancers were ineligible.

A total of 709 participants had complete outcome information. Of these, 16.4 percent underwent an SSE only, 11.0 percent underwent PSE only and 13.1 percent received both examinations. More than half (59.5 percent) reported neither.

“This report extends our knowledge of skin cancer screening practices of childhood cancer survivors by providing rates of SSE and factors associated with SSE plus PSE not previously known and identifies major gaps in screening that remain,” the researchers said.