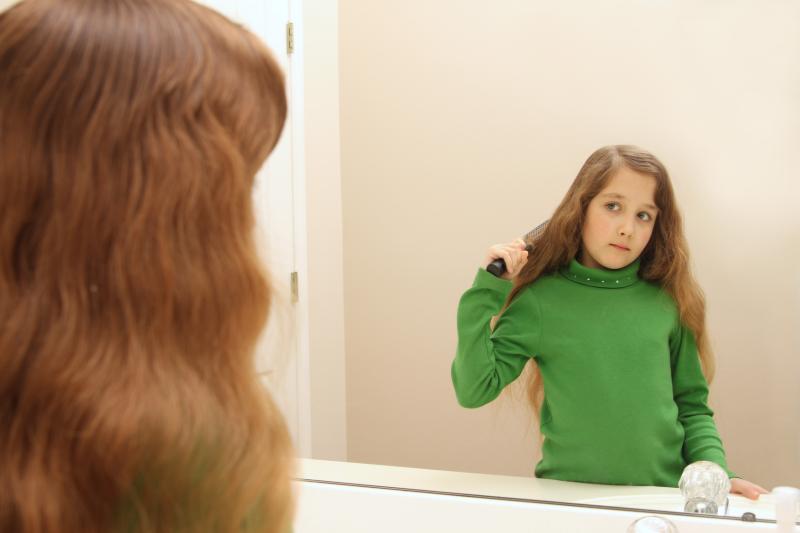 Girls who have been exposed to abuse have a delayed structural maturation pattern specific to emotion circuitry, which is potentially an adaptive mechanism that enhances threat generalization, a study has found. On the other hand, physical neglect correlates with a broader brain-wide pattern of advanced structural maturation.

“Childhood abuse represents one of the most potent risk factors for developing psychopathology, especially in females,” the authors said. “Evidence suggests that exposure to early-life adversity may be related to advanced maturation of emotion processing neural circuits.”

Notably, neural contributors to emotion circuit BrainAGE differed between girls with and without an internalizing diagnosis, particularly in the lateral prefrontal, parietal, and insular cortices and the hippocampus.

“The differential influence of fronto-parietal cortices and the hippocampus on emotion circuit maturity in resilient girls may represent neurodevelopmental markers of reduced psychiatric risk following abuse,” the authors said.