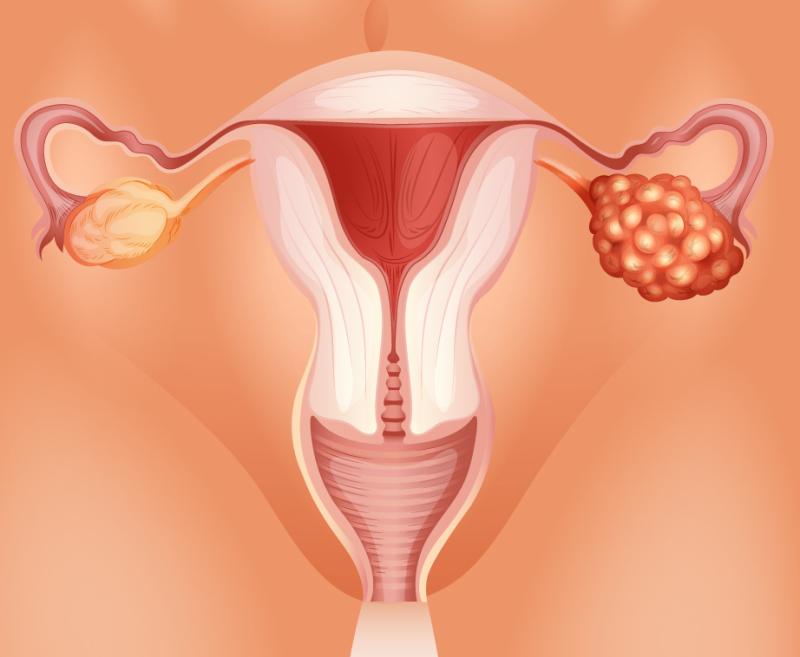 There was no significant difference in the overall survival rate between the chemotherapy + bevacizumab and chemotherapy only groups (median, 26.6 and 27.1 months, respectively, HR, 0.97; p=0.98), although these results are not yet mature, said study lead author Dr Sandro Pignata from the National Cancer Institute in Naples, Italy.

Grade 3 hypertension and proteinuria occurred more frequently in the chemotherapy + bevacizumab group than the chemotherapy only group (28.9 percent vs 10.0 percent and 3.9 percent vs 0.0 percent, respectively). “In terms of safety, there was no unexpected toxicity in our study … and all the remaining toxic effects were in the range of what is expected,” said Pignata.

“Rechallenge with platinum-based chemotherapy and bevacizumab is a clinical option in recurring patients already treated with bevacizumab. Future translational analyses will provide a deeper insight into prognostic and predictive factors, and the results are expected at the end of this year,” he added.