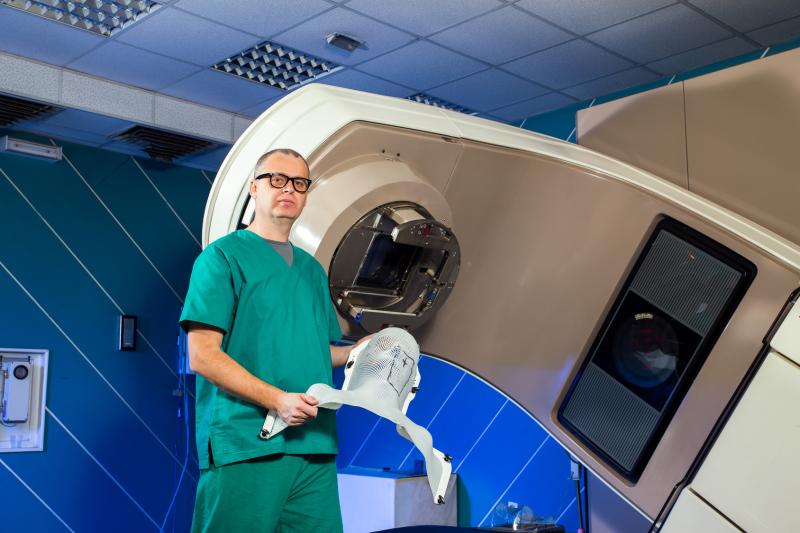 Neoadjuvant chemoradiation (C-RT) for locally advanced oesophageal cancer (LAEC) results in a higher degree of pathologically tumour regression, a study has shown. Outcomes are better among patients with major tumour regression than those with minimal to poor response.

Additionally, a trend towards improved time to recurrence (TTR) with C-RT has been observed, but there is no difference in overall (OS) or recurrence-free survival (RFS).

The authors presented an institutional review and outcome of LAEC patients treated with neoadjuvant C-RT or perioperative chemotherapy (P-CT) followed by surgery. They identified these patients using the Manitoba Cancer Registry.

Sixty-seven patients underwent C-RT and 32 received P-CT. More than half of these patients (52 percent) had pretreatment and post-treatment positron emission tomography scans prior to surgery.

“P-CT or neoadjuvant C-RT followed by surgical resection is the standard of care for LAEC,” the authors said.