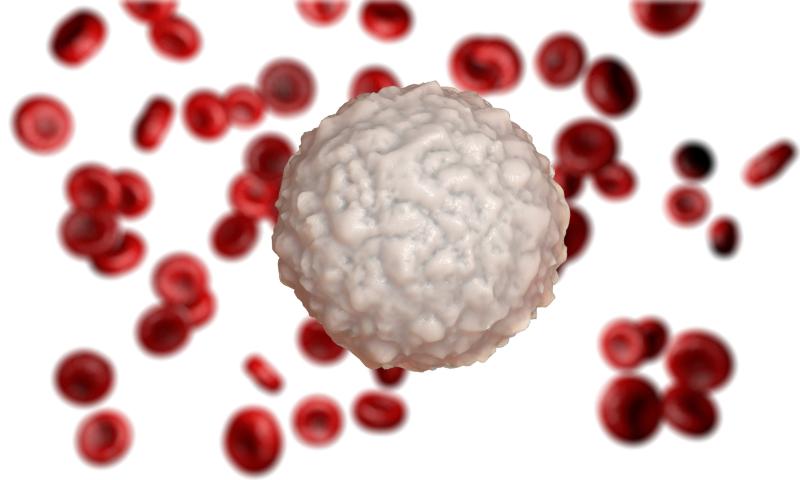 The introduction and use of chemoimmunotherapeutic agents such as rituximab, ofatumumab, and obinutuzumab has led to population-level improvements in survival from chronic lymphocytic leukaemia (CLL), a recent study has found.

Drawing data from the cancer registry of North-Rhine Westphalia, a state in west Germany, the researchers compared relative survival (RS) from CLL before vs after chemoimmunotherapy was introduced in 2010.

Such increases in 5-year RS estimates suggest that in men aged 16–69 years, the introduction of chemoimmunotherapy contributed to a survival increase of approximately 7 percentage points. A similar effect was reported for women of the same age, with such agents contributing to nearly 10 percentage points of RS improvements.

Notably, the introduction of chemoimmunotherapeutic agents yielded a stronger benefit for older adults aged 70–79 years, leading to around 13 and 15 percentage point improvements in 5-year RS in men and women, respectively.

“The results presented here show a marked increase of the overall survival in the era with monoclonal anti-CD20 antibodies when compared to the era before, where these antibodies were not available for CLL therapy. It must therefore remain a goal to publish relevant study results without delay and to update guidelines for routine care as quickly as possible,” the researchers said.