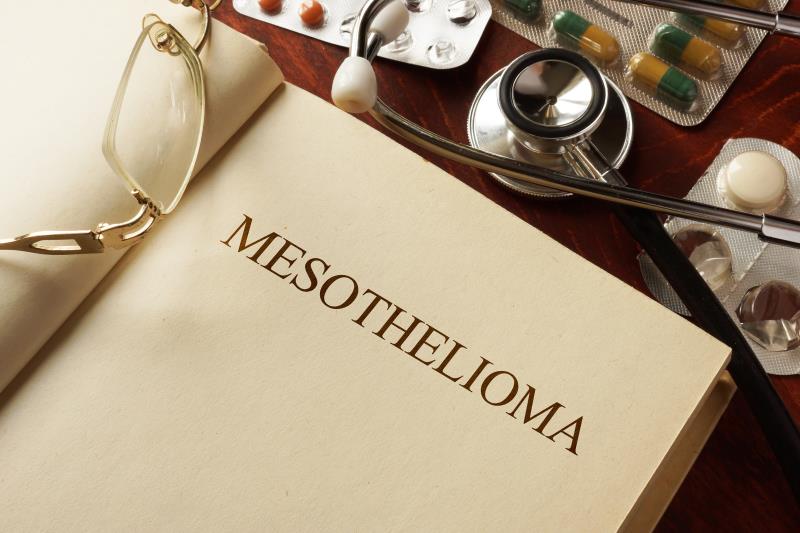 The combination immunotherapy of nivolumab (NIVO) and ipilimumab (IPI) continues to provide durable survival benefit over chemotherapy in the first-line setting in patients with unresectable malignant pleural mesothelioma (MPM), despite the patients having been off immunotherapy for 1 year, according to the 3-year data from the CheckMate 743 trial presented at ESMO 2021.

“With additional 12 months follow-up, these data from CheckMate 743 confirm NIVO + IPI as a standard of care for unresectable MPM, regardless of histology,” stated lead investigator Professor Solange Peters from Center Hospitalier Universitaire Vaudois in Lausanne, Switzerland.

“[Based on these data,] this regimen is now approved in EU, US, and other countries as first-line treatment for adults with unresectable MPM,” said Peters.

The current analysis presented data from an additional 12 months of follow-up beyond 2 years, whereby patients had been off therapy for 1 year.

The survival benefit with the combination immunotherapy was seen despite a higher objective response rate (ORR) with chemotherapy (ORR, 39.6 percent vs 44.0 percent).

In addition, an exploratory analysis suggests that survival benefit with NIVO + IPI was particularly more prominent in patients who showed a high score on a four-gene inflammatory signature vs those with a low score (median OS, 21.8 vs 16.8 months; HR, 0.57). There was no significant difference in OS between the subgroup with high vs low score among patients receiving chemotherapy.

“OS showed a trend favouring NIVO + IPI vs chemo across all LIPI* scores; while tumour mutational burden did not correlate with survival benefit,” Peters reported.

“With 12 additional months of follow-up, safety was consistent with the previous report, with no change in the overall rate of treatment-emergent adverse events [TRAEs],” noted Peters.

While TRAEs of any grade and of grade 3–4 occurred at similar rates between the two groups, the rates of discontinuation due to TRAEs were higher in the combination immunotherapy group than the chemotherapy group.

“In a post hoc analysis, discontinuation of NIVO + IPI due to TRAEs did not have a negative impact on the long-term benefits seen in all randomized patients,” said Peters.

“Thirty-four percent of responders who had a TRAE leading to treatment discontinuation maintained their responses for ≥3 years after discontinuation,” she added.