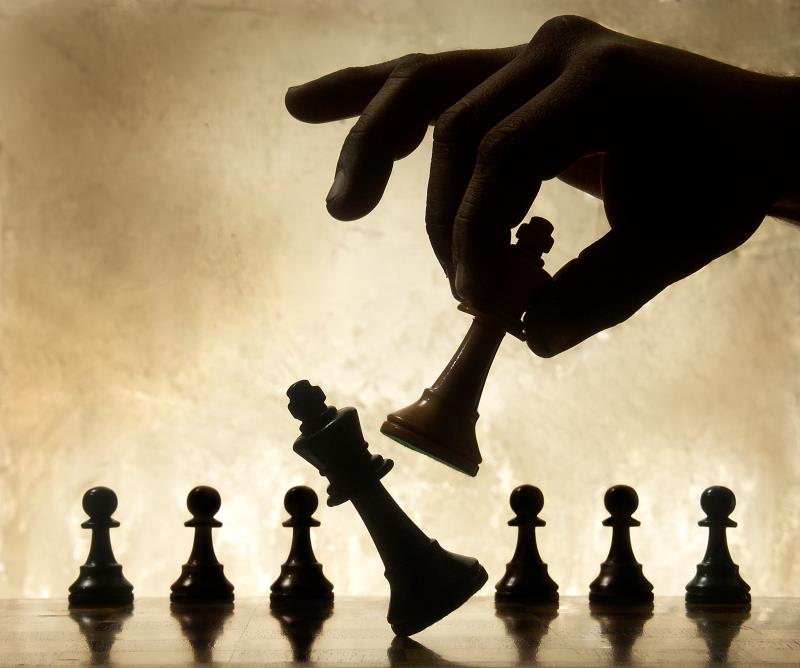 The PD-1 inhibitor nivolumab continues to yield sustained recurrence-free survival (RFS) benefit over ipilimumab with better tolerability at 4 years in the adjuvant setting for patients with resected stage IIIB–C or IV melanoma, according to the CheckMate 238 trial presented at ESMO 2020.

Distant metastasis-free survival were also longer with nivolumab vs ipilimumab (4-year rate, 59.2 percent vs 53.3 percent; HR, 0.79, 95 percent confidence interval [CI], 0.63–0.99), although the researchers noted that this was an exploratory endpoint.

“[This] reflects the efficacy of nivolumab in preventing both locoregional and distant metastases. This preventive effect led to fewer patients needing subsequent systemic therapy in the nivolumab group,” observed the researchers.

In addition, RFS benefit of nivolumab was consistent across subgroups regardless of disease stage, PD-L1 expression, or BRAF mutation status — the latter, which according to the researchers, resembles the population for which dabrafenib plus trametinib is currently the approved targeted therapy.

Similarly, RFS in the subgroup with in-transit metastases without nodal involvement — which represents a small but high-risk population often excluded from adjuvant trials — also compared favourably with nivolumab over ipilimumab.

“Given that PD-1 inhibitors along with dabrafenib and trametinib are the current adjuvant standard of care for resected stage III–IV melanoma … the fact that significant RFS benefit was observed in patients with in-transit metastases without nodal involvement is potentially practice changing and supports the adjuvant use of nivolumab in this subgroup,” wrote Dr Ahmad Tarhini from H Lee Moffitt Cancer Center and Research Institute, Tampa, Florida, US, in a linked commentary.

“[Also,] these data suggest that nivolumab is a potential front-line treatment option for adjuvant melanoma in patients with BRAF-mutant melanoma,” the researchers suggested.

The phase III, double-blind, multicentre study involved 906 patients (mean age 55 years) with resected stage IIIB–C or IV melanoma who were randomized 1:1 to intravenous nivolumab or ipilimumab. Nivolumab was given at a dose of 3 mg/kg every 2 weeks whereas dosing for ipilimumab was 10 mg/kg every 3 weeks for the initial four doses. Subsequent dosing was at every 12 weeks for 1 year of treatment or until unacceptable toxicity, disease recurrence, or consent withdrawal.

For the secondary endpoint of overall survival, there was no significant difference between the two arms over 4 years of follow-up (77.9 percent vs 76.6 percent; HR, 0.87; p=0.31).

On the other hand, nivolumab showed a safety profile that is less toxic than ipilimumab. In the primary analysis reported previously, grade 3/4 treatment-related adverse events (TRAEs) occurred in 14 percent of patient in the nivolumab arm compared with 46 percent in the ipilimumab arm.

In the current updated report, the rates of late-emergent grade 3–4 TRAEs were 1 percent and 2 percent, respectively; with pneumonitis, diarrhoea, and diabetic being more common in the nivolumab and colitis in the ipilimumab arm.

“For surgically resected melanoma, there is a need to limit adjuvant therapy to patients who have a higher risk of relapse and death and a higher likelihood of deriving benefit … and save others the unwanted toxicities,” urged Tarhini, who highlighted that the search for prognostic biomarkers should be emphasized in future research.