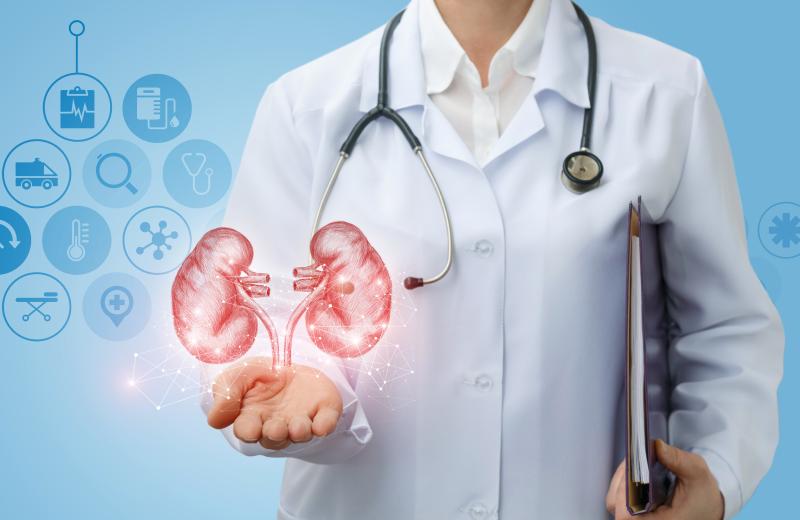 A combination therapy of nivolumab plus ipilimumab (NIVO + IPI) continues to confer survival benefit and durable response over 30 months of follow-up compared with sunitinib in patients with advanced renal cell carcinoma (RCC), according to updated results of CheckMate 214 presented at ASCO Genitourinary Cancers Symposium (GUCS) 2019.

The NIVO + IPI combination has recently gained the US FDA approval in 2018 for first-line treatment of patients with intermediate- and poor-risk advanced RCC, based on superior overall survival (OS) over sunitinib in the primary analysis of CheckMate 214 at a minimum follow-up of 17 months.

The updates presented at GUCS 2019 were from an extended follow-up of a minimum of 30 months, which provided further evidence that the favourable OS and response with NIVO + IPI were maintained in the long term.

Citing the CR rates with NIVO + IPI as “impressive”, Dr Nizar Tannir from the University of Texas MD Anderson Cancer Center in Houston, Texas, US said, “This is an efficacious, tolerable regimen that produces, so far, an unprecedented CR rate that’s durable for many patients. I think we can speak of breaking the barrier of cure with this regimen.”

“Regardless of risk, … NIVO + IPI now produces a higher CR rate than with sunitinib … [even though] there is no significant difference in response rate or PFS or survival between the two arms [in the subgroup with favourable risk],” he added.

In the current analysis, there were no new safety signals that emerged with the longer follow-up. Grade 3–4 treatment-related adverse events (TRAEs) occurred in 47 percent of patients in the NIVO + IPI arm and 64 percent of sunitinib-treated patients.

According to the investigators, the overall burden of grade 3–4 TRAEs was lower in the NIVO + IPI arm vs the sunitinib arm, with most grade 3–4 TRAEs occurring in the first 2 months in both arms, but chronic toxicity persisted in the sunitinib arm. TRAEs leading to discontinuation were reported in one additional patient treated with NIVO + IPI and three additional patients receiving sunitinib since the primary analysis.