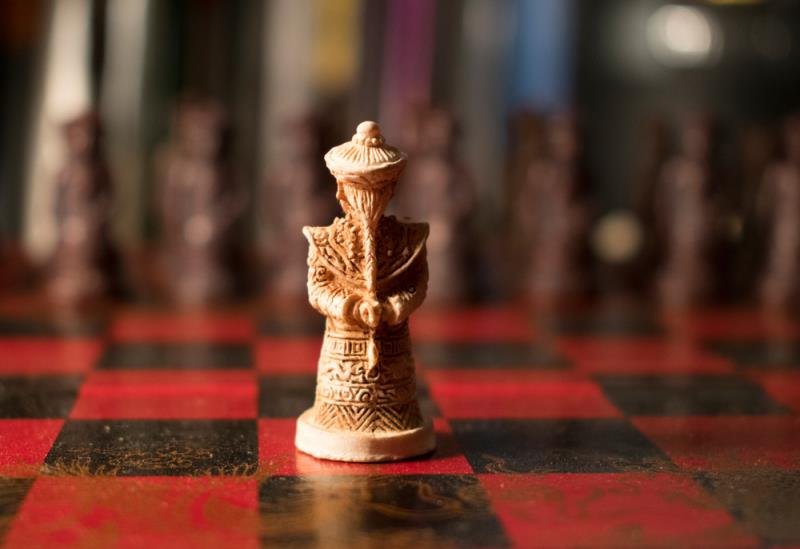 “Chronic hepatitis B is a risk factor for HCC and has a higher incidence in Asia vs non-Asian regions,” stated first author, Dr Thomas Yau of the Department of Medicine, University of Hong Kong. [WHO, Global Hepatitis Report, 2017; Cancer 2016;122:3430-3046] “As a result, Eastern and Southeast Asian regions have some of the highest global incidence of HCC.” [CA Cancer J Clin 2018;68:394-424]

In addition, arm A had longer median overall survival (OS) in both populations; Asian patients in arm A achieved a median OS of 16.4 months, while the median OS in the overall population was 22.8 months. Median OS varied between 11.2 months and 12.7 months in the other arms in the overall and Asian populations.

The rate of grade 3/4 treatment-related adverse events (TRAEs) was the highest in arm A among both Asian patients (52 percent) and in the overall population (53 percent), vs 26–31 percent in the other arms. However, hepatic TRAEs such as alanine aminotransferase and aspartate aminotransferase level increases were comparable between both populations across treatment arms. Among immune-mediated adverse events (IMAEs), rash, hepatitis and adrenal insufficiency were the most common and were particularly prevalent among Asian patients in arm A.

“Small differences between the two populations may be related to the small sample size or variation in baseline aetiology,” commented Yau. “Most IMAEs were manageable and resolved using established management algorithms.”