Doctors give PPIs a bad name, recommends discontinuation even in UGIB
27 May 2020
The perception that proton pump inhibitors (PPIs) cause multiple serious adverse effects (AEs) is supported by many internists, who then recommend treatment cessation even in patients at high risk for upper gastrointestinal bleeding (UGIB), reveals a study. 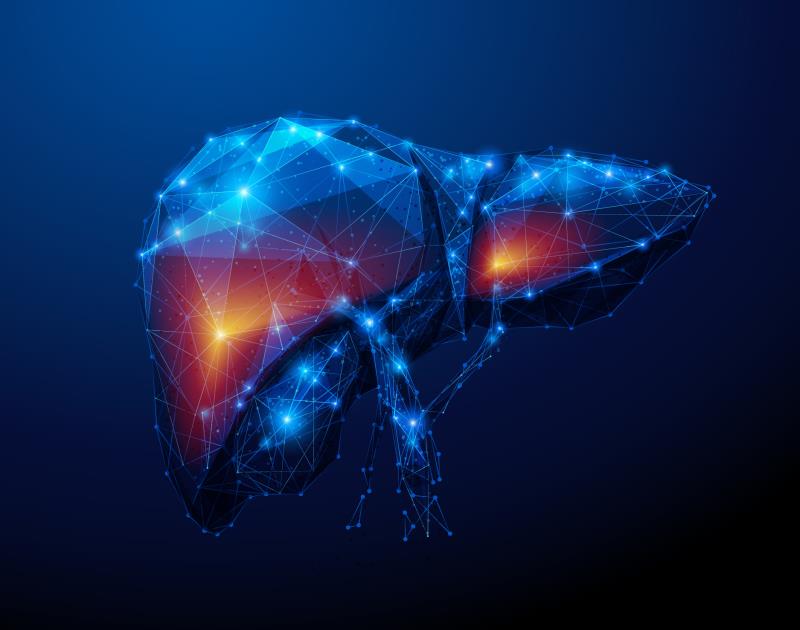 “Although the addition of CTX to CT improved OS in some studies [on] inoperable metastatic disease, [CTX] use in the perioperative setting in patients with operable disease confers a significant [OS] disadvantage [and induces multisite metastatic recurrence in some individuals. Therefore,] CTX should not be used as neoadjuvant therapy in this setting,” said the researchers.

A total of 257 patients (mean age 65 years, 67 percent male) from 39 UK National Health Service hospitals were included. Participants were randomized 1:1 to receive CT* with or without intravenous (IV) CTX** for 12 weeks, followed by surgery then another 12 weeks of their allocated regimen. Median follow up was 66.7 months. [Lancet Oncol 2020;21:398-411]

According to the researchers, this was most notable among individuals who had features suggestive of a better prognosis***. Although patients with poorer prognostic features did not benefit from CTX, they were not disadvantaged either, they added. “As such, there is no evidence to suggest that any difference in baseline variables contributed to the poor outcome [with CTX. Moreover, the findings do] not preclude the possibility that there might be benefit from the addition of CTX in patients with more advanced and inoperable disease.”

The researchers also hinted at the influence of surgery in the outcome, as not all patients had undergone surgery at the time of the interim analysis. “These data are now complete. More [CTX recipients] did not undergo [surgery] due to progressive disease in most cases,” they said.

Adverse event (AEs) rates were similar between CTX-CT and CT alone be it pre- or postoperatively (80 percent vs 77 percent [preop] and 57 percent vs 52 percent [postop]). The most common grade 3–4 AEs were reduced neutrophil count, diarrhoea, skin rash, and lethargy.

New EPOC was a progression from the EPOC trial to evaluate the benefit of incorporating an agent with confirmed efficacy in advanced disease into a perioperative CT regimen. [Lancet 2008;371:1007-1016; N Engl J Med 2009;360:1408-1417] Unfortunately, this led to unfavourable results, noted the researchers.

The interim analysis of New EPOC revealed a substantial reduction in progression-free survival (PFS) in CTX recipients. [Lancet Oncol 2014;15:601-611] Although PFS is accepted as a surrogate endpoint, the researchers underlined that, in the context of an unexpected finding, OS assumes greater importance despite being a secondary endpoint. “[The mature OS findings suggest] that the detriment in PFS is no longer significant … [T]he premature closure of the trial [also] did not influence the outcome.”

Overall, the current data emphasize the unpredictability of biological agents vs conventional CT, said the researchers. “[Our findings are] robust, with no apparent confounding variables, and suggest that biological intervention in molecularly complex cancers might have unintended consequences.”

A study has shown an association between EGFR resistance and high expression of the microRNA miR-31–3p in primary colorectal cancer (CRC) patients with metastatic disease receiving CTX or another EGFR inhibitor, panitumumab. [Clin Cancer Res 2014;20:3338-3347] “[Although] it was not possible to identify a subgroup [wherein] miR-31–3p expression levels were associated with an improvement in outcomes [in the current study], it is … interesting to observe that the poorer outcomes associated with [CTX] were limited to patients with high miR-31–3p expression in the primary cancer,” said the researchers.

Another study reflected a survival benefit with panitumumab in advanced CRC patients with high expression of the EGFR ligands amphiregulin and/or epiregulin. [JAMA Oncol 2016;2:633-642] Conversely, New EPOC showed that high ligand expression was tied to reduced PFS with CTX. “Rationalizing these results with those of other studies is challenging but serves to highlight the importance of biology and … an intact EGFR signalling pathway to the [detrimental] outcomes with [CTX].”

Translational studies are thus underway to provide further data on the appropriate selection of patients who would best benefit from anti-EGFR therapies and to shed light on the above-noted complex observations, they said.

Another notable observation is the potential influence of laterality on survival, as CTX recipients with liver metastases from right-sided cancers was affected more than those with left-sided cancers. “Therefore, the biology underlying the right vs left phenomenon seen in advanced disease with EGFR inhibition in the neoadjuvant setting should be investigated in future trials,” said the researchers.

The researchers also pointed out that the survival advantage with CT alone should not be overlooked. “[T]he 5-year survival in this group is comparable to the best of any case series despite the inclusion of borderline resectable patients.”

Doctors give PPIs a bad name, recommends discontinuation even in UGIB
27 May 2020
The perception that proton pump inhibitors (PPIs) cause multiple serious adverse effects (AEs) is supported by many internists, who then recommend treatment cessation even in patients at high risk for upper gastrointestinal bleeding (UGIB), reveals a study.