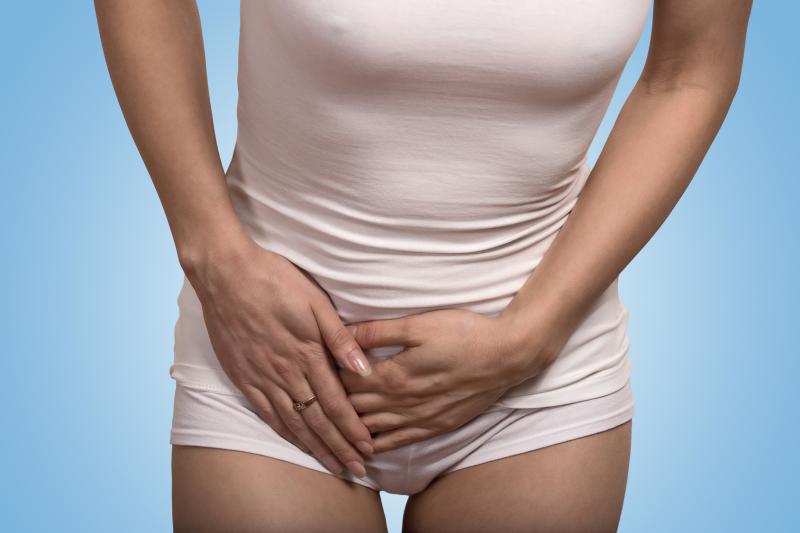 Of the women, 82 were menopausal. The mean vaginal health index was 15, while the total visual analogue scale score was 14.

In a multivariate regression model controlling for all potential confounders, the association between low zinc levels of cervicovaginal lavage and vaginal atrophy remained significant.