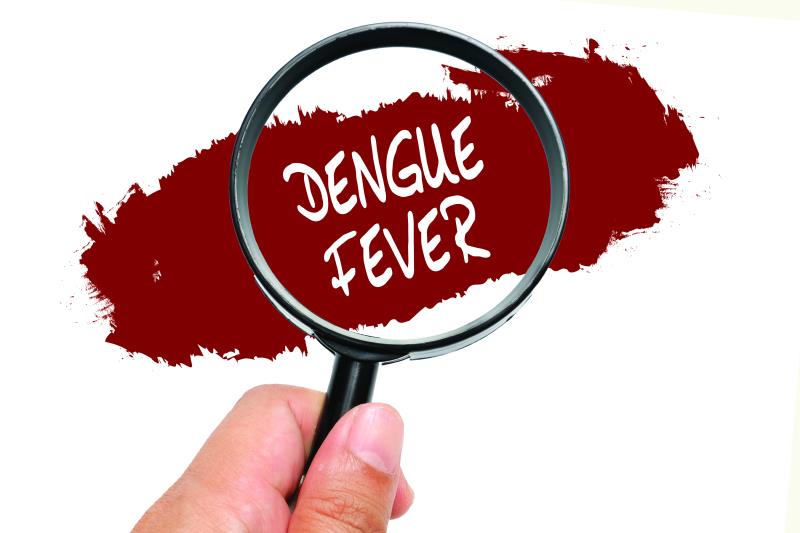 Certain signs such as low platelet counts and serum albumin levels, and symptoms like vomiting and abdominal pain during the early, febrile phase of dengue may predict progression to severe disease, according to a systematic review and meta-analysis.

The researchers conducted a systematic review of 150 articles on studies examining predictors of severe dengue or dengue haemorrhagic fever published between January 1997 and 2020, of which 122 studies – comprising 25 potential predictors of dengue progression – were included in the meta-analysis. Most studies (121 of the 150) were conducted in Asia and Latin America and published between 2008 and 2020.

Younger children were at an elevated risk of developing dengue haemorrhagic fever compared with older children, with the risk decreasing by 8 percent with every 1-year increase in age. Conversely, older adults were at an increased risk of disease progression than younger adults (standardized mean difference [SMD], 0.1), potentially due to comorbidities.

Patients who progressed to severe disease also had lower platelet counts (SMD, -0.34) and serum albumin levels (SMD, -0.5) during the first 4 days of dengue than those who did not progress to severe disease. Conversely, patients who progressed had higher alanine aminotransferase (ALT; SMD, 0.73) and aspartate aminotransferase (AST; SMD, 1.06) levels than those who did not progress.

However, the researchers cautioned that confounding due to hepatitis co-infection, for example, should be accounted for with regard to AST and ALT levels. Levels higher than three times the upper limit of normal were potentially associated with an increased risk of progression.

Children with dengue virus serotype 2 were more likely to develop severe disease compared with those with serotype 1 (OR, 1.81) or serotype 3 (OR, 2.24).

Rash and headache were not significantly associated with disease progression, nor were haematocrit level or white blood cell count, viraemia, or a positive tourniquet test.

“The progression to severe disease commonly occurs after the febrile phase, between days 4 and 6 of illness. Early detection … therefore, has a major role in improving case management and reducing the healthcare burden of dengue,” noted the researchers.

“[W]e have shown that monitoring serum albumin, AST, and ALT during the febrile phase of illness, in addition to the warning signs detailed in the 2009 World Health Organization (WHO) guidelines, could enhance the ability to predict the risk of a patient developing severe dengue.”

“In addition, identifying the infecting viral serotype and the immunological status (eg, primary vs post-primary infections) during the febrile phase could further improve the accuracy of the risk predictions,” they said.

“Improving the prediction of progression to severe disease could considerably improve the management of patients and healthcare resource allocation in endemic areas,” they highlighted. However, they also noted that the high sensitivity of certain markers could increase the risk of unnecessary hospital admissions.

The researchers acknowledged the potential for confounding and the lack of accounting for all comorbidities. The studies included also ranged in heterogeneity status.