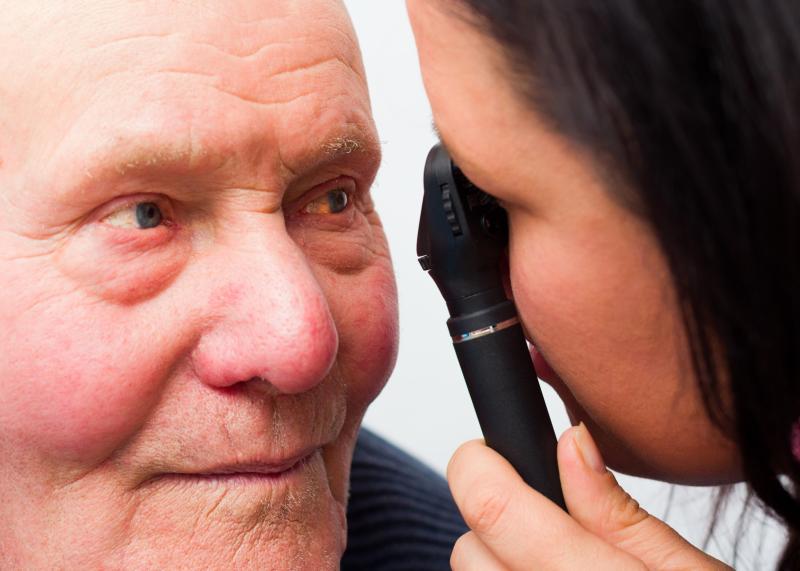 Asians who use angiotensin-converting enzyme (ACE) inhibitors, fibrates, alpha-glucosidase inhibitors (AGIs) or insulin are likely to have cortical cataract, independent of the presence of hypertension, hyperlipidaemia or diabetes, according to data from the Singapore Epidemiology of Eye Diseases (SEED) study.

“[The] findings … may suggest a possibility of these medications influencing the risk of cortical cataract, in addition to the influences of the diseases for which they were prescribed,” the investigators said, adding that further longitudinal studies are warranted to confirm whether the said drugs indeed contribute to increased risk of the cataract.

The current analysis included 10,033 Chinese, Malay and Indian residents (mean age, 57.6 years; 50.8 percent female) in Singapore, among whom 2,418 (27.0 percent) had cortical cataract. All participants completed questionnaires to provide information on medication use.

Compared with participants with neither any subtype of cataract nor a history of cataract surgery, those with cortical cataract tended to be older and of Malay ethnicity, have hypertension, hyperlipidaemia, diabetes or cardiovascular disease, and have low socioeconomic status (p<0.001 for all).

The four medications were consistently associated with a greater severity level of cortical cataract. All associations persisted even after adjusting for concurrent medication use.

“To the best of our knowledge, there has been no information about the association between systemic medications and cortical cataract in Asian population-based study,” the investigators said.

They pointed out that such information has important implications because of the expected increase in the burden of both age-related cataract and systemic diseases in Asian populations, for the most part. The information should also help increase patient awareness about possible side effects.

“Third, previous findings from Western populations may not be applicable to Asians due to different epidemiology patterns of chronic diseases and prescription patterns of medication,” the investigators added. [Lancet 2015;386:743-800; Am Heart J 2017;194:132-140]

If the effect of ACE inhibitors, fibrates, AGIs and insulin on cortical cataract is confirmed, “such findings will help clinicians to make informed decisions when prescribing these medications, and patients treated with these medications would need regular monitoring by eye healthcare professionals,” they said.