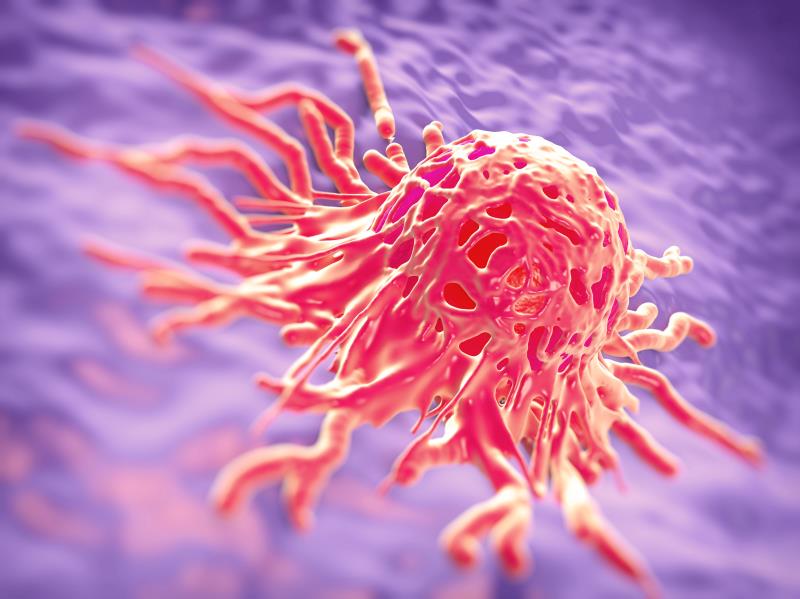 The multicentre, open-label trial involved 608 patients (median age 51 years) with R/M cervical cancer who experienced disease progression following a first-line platinum-based chemotherapy regimen and had an ECOG performance status (PS) of ≤1. Of these, 477 and 131 had squamous cell carcinoma (SCC) and adenocarcinoma/adenosquamous carcinoma (AC), respectively. They were randomized 1:1 to receive intravenous (IV) cemiplimab (350 mg Q3W) or IC chemotherapy* for ≤96 weeks. About 94 percent of patients had metastatic disease and 42.6 percent had received >1 prior line of therapy for R/M disease, with 48.7 percent having prior exposure to bevacizumab.

Patients in the cemiplimab and chemotherapy arms received treatment for a median 15.2 and 10.1 weeks, respectively.

Prespecified subgroup analysis showed that the OS benefits of cemiplimab over chemotherapy were consistent regardless of geographical region, ECOG status, or previous exposure to bevacizumab.

Cemiplimab also demonstrated benefit over chemotherapy for quality of life (QoL) based on the Global Health Status/QoL scale, with cemiplimab recipients generally improving or maintaining baseline QoL levels compared with deteriorations in the chemotherapy group.

Grade 3–5 treatment-emergent adverse events (TEAEs) occurred in 45 and 53.4 percent of cemiplimab and chemotherapy recipients, respectively, led to discontinuation in 6.7 and 3.8 percent, and deaths in five and two patients, respectively. None of the events which led to death were deemed cemiplimab related.

The most frequently reported grade 3–5 TEAEs with cemiplimab were anaemia (12.0 percent) and asthenia (2.3 percent), while the most common with chemotherapy were anaemia (26.9 percent) and neutropenia (9.0 percent). Grade 3–5 immune-related AEs occurred in 6.0 and 0.7 percent, respectively. There were no new immune-related AEs detected that were not previously associated with PD-1/PD-L1 inhibitors.

“First-line treatment [of this population] is associated with a median OS no better than 18 months and second-line options are limited,” presented Dr Krishnansu Tewari from the University of California, Irvine, California, US, at IGCS 2021. “To date, no therapy has demonstrated a survival benefit beyond first-line therapy.”