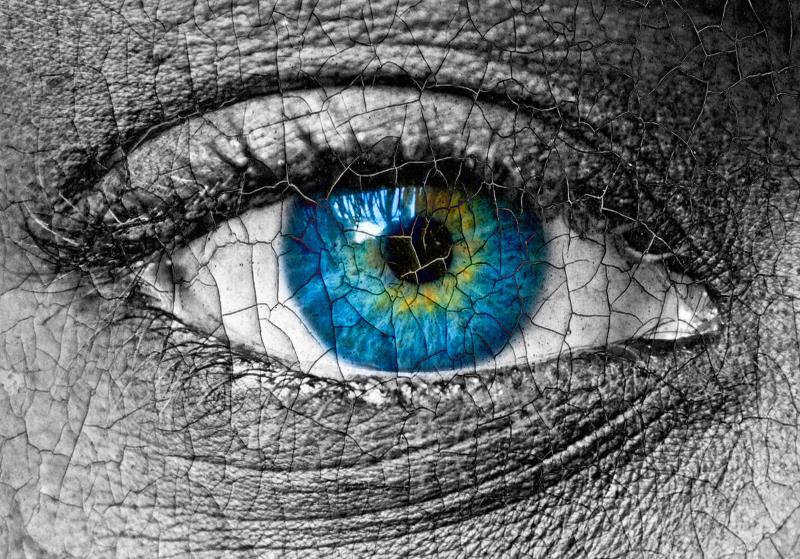 The novel anti-CD40 monoclonal antibody iscalimab has demonstrated clinical activity in patients with primary Sjögren's syndrome in a proof-of-concept study.

The present data suggest that CD40–CD154 signalling is a key pathway associated with the underlying pathology of primary Sjögren’s syndrome, the researchers said, adding that the therapeutic potential of CD40 blockade in such disease should be further studied.