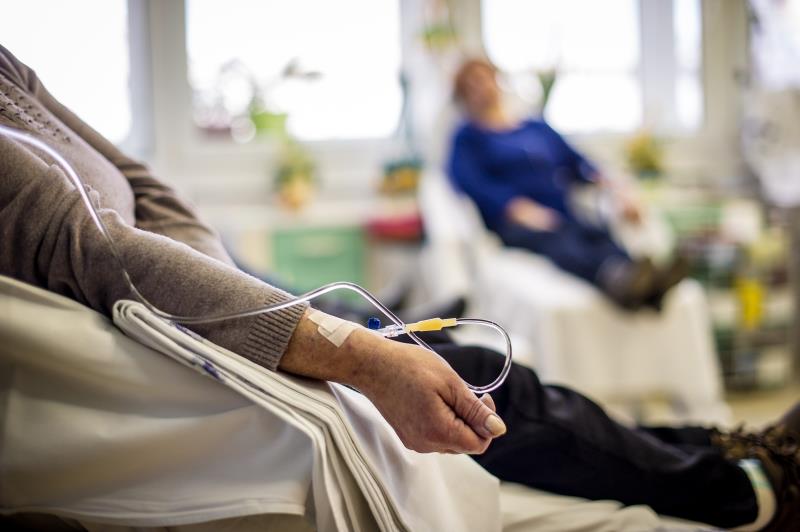 Concurrent chemoradiotherapy (CCRT) appeared to improve survival rates in patients with locoregionally advanced nasopharyngeal carcinoma (NPC), according to a systematic review and meta-analysis, with a potential benefit noted with the addition of induction chemotherapy.

The researchers reviewed 28 randomized clinical trials (RCTs) comprising 8,036 treatment-naïve patients with non-distant metastatic NPC (median age 46.5 years, 73.1 percent male) who had received radiotherapy with chemotherapy (at different time points) or radiotherapy alone. Trial sequential analysis was used to confirm the outcomes. Patients were followed up for a median 30–128.4 months. Seventeen of the trials were determined as having a low risk of bias.

Between-trial heterogeneity was determined as low to moderate for OS and PFS (p=0.03 and p=0.02, respectively), and nonsignificant for DMFS and LRFS (p=0.14 and p=0.50, respectively).

According to the researchers, RCTs examining the addition of induction or adjuvant chemotherapy to radiotherapy in NPC have produced contrasting findings, leading to controversy regarding the added value of its use.

In the present study, subgroup analysis demonstrated greater OS, PFS, DMFS, and LRFS with induction chemotherapy plus radiotherapy compared with radiotherapy alone (HR, 0.87, 0.73, 0.71, and 0.75, respectively) or with induction chemotherapy plus CCRT vs CCRT (HR, 0.81, 0.73, 0.64, and 0.73, respectively), though this was affected by factors such as study design, tumour stage, and bias.

“[M]ulticentre trials with sample sizes [>250], survival rate of [≥5 years], median follow-up time [>60 months], and low bias have provided data suggestive of a benefit from adding [induction chemotherapy] to the treatment regimen for locoregionally advanced NPC,” the researchers noted, suggesting that these disparities may have been behind the conflicting findings in previous studies.

The most common toxicities experienced by chemoradiotherapy recipients were haematologic- and digestive-related, with acute toxicity most common in patients on CCRT plus induction or adjuvant chemotherapy.

“The results of this study support the use of CCRT as the standard treatment for locoregionally advanced NPC,” said the researchers.

Additionally, the lack of effect noted with adjuvant chemotherapy could be due to the small number of trials and as such, more RCTs are needed to assess its impact in NPC, they said.