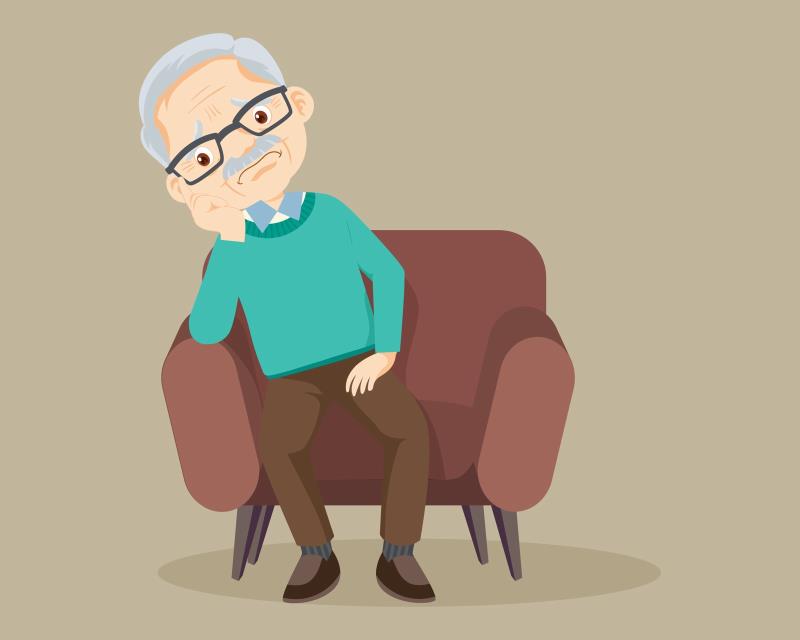 A recent study indicates that treatment of insomnia with cognitive behavioral therapy for insomnia (CBT-I) has an overall benefit in the prevention of incident and recurrent major depression in older adults with insomnia disorder compared with sleep education therapy (SET).

“Results of our study showed that delivery of CBT-I vs SET almost halved the risk of incident and recurrent major depressive disorder,” pointed out the authors. [JAMA Psychiatry 2021;doi: 10.1001/jamapsychiatry.2021.3422]

“Community-level screening for insomnia concerns in older adults and wide delivery of CBT-I–based treatment for insomnia could substantially advance public health efforts to treat insomnia and prevent depression in this vulnerable patient group,” they suggested.

“These data support further efforts to prevent depression by targeting risk factors such as insomnia disorder, with the potential to maximize efficacy of depression prevention,” they added.

The proportion of participants who achieved sustained remission of insomnia disorder after treatment was significantly higher in the CBT-I group vs the SET group (26.3 percent vs 19.3 percent; adjusted β, 0.56; 95 percent CI, 0.07 to 1.04; p=0.03).

In the randomized clinical trial, 291 participants (mean age, 70.1 years; female, 57.7 percent) with insomnia disorder who had no major depression or major health events in the past year were recruited from a community-based sample who resided within 15 miles of the University of California, Los Angeles, US, between 1 July 2012 and 30 April 2015. Participants were randomized to receive 2 months treatment with either CBT-I or SET. The follow-up period was extended from 24 months to 36 months following modification of trial protocol.

The CBT-I and SET interventions were delivered by a trained psychologist (CBT-I) or trained public health educator (SET) in weekly 120-minute group sessions for 2 months, with group format and duration consistent with most CBT-I trials.