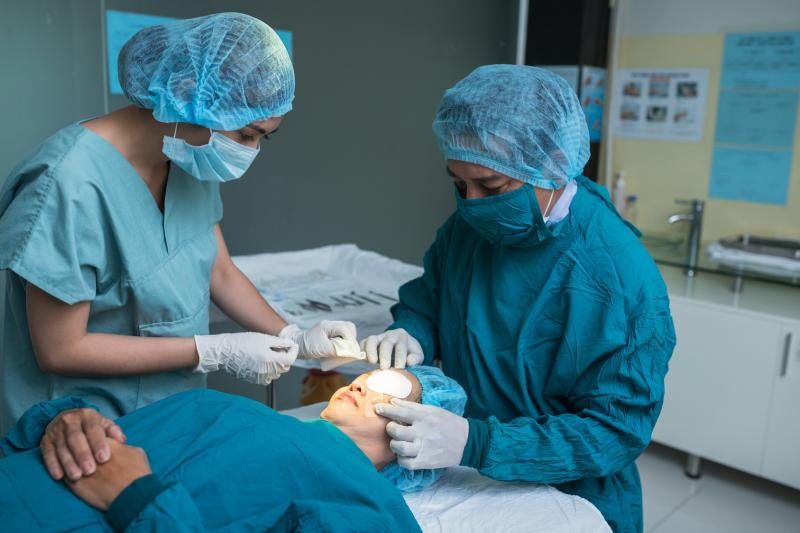 Cataract surgery is safe and does not confer an increased risk of developing late age-related macular degeneration (AMD) over 10 years of follow-up, according to a study.

In the cohort, there were 1,767 eligible eyes from 1,195 participants who received cataract surgery and 1,981 eyes from 1,524 participants developed late AMD over a mean follow-up of 9 years. Late AMD was defined as the presence of geographic atrophy or neovascular AMD detected on annual stereoscopic fundus photographs or as documented by medical records, including intravitreous injections of antivascular endothelial growth factor medication.

The findings provide data for counselling AMD patients who might benefit from cataract surgery.