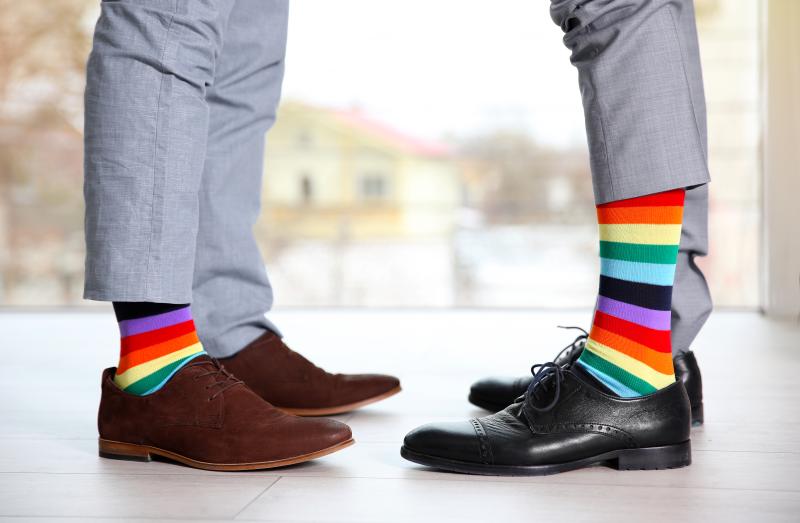 Despite social distancing directives for the novel coronavirus disease (COVID-19), meeting new casual sex partners remains common among men who have sex with men (MSM), according to an Israel study.

“The negative feelings of distress due to social distancing should be considered as a potential barrier to adherence among vulnerable populations, such as MSM,” the researchers said. “Future public health response should strike a balance between containment measures and its possible mental, social, and financial burdens.”

Of the 2,562 MSM surveyed, 39.5 percent (n=1,012) continued to meet new casual sex partners between March and April 2020, when social distancing measures were in place in Israel. Most of those who flouted the directives had had up to three partners, and 21 even met more than 10 sexual partners. Twenty-four reported that they had participated in group intercourse. [J Sex Med 2020;17:1827-1834]

Logistic regression analysis revealed that having higher levels of mental distress was a strong and significant predictor of engaging in casual sex despite restrictions (odds ratio [OR], 1.5, 95 percent confidence interval [CI], 1.3–1.8; p<0.001).

Despite still having broken the rules, most of the MSM who engaged in casual sex during the study interval said that the number of their partners had dropped from before the social distancing directives were put in place.

Notably, and in contrast, the use of condoms spiked, growing from 54.2 percent before social distancing, to 60.4 percent after (p<0.001).

The researchers then asked the participants if they were willing to have sex with a person with known COVID-19 or HIV. Only a very small fraction (3.2 percent) responded that they would have sex with a COVID-19 patient, while significantly more (30.1 percent) answered affirmatively for HIV.

“Perhaps the uncertainty surrounding COVID-19 in the absence of an effective vaccine or medical treatment, coupled with the distressing news about it on the media, intimidated MSM more than the threat of HIV,” the researchers explained, noting that this manifested in the ways that MSM minimized risky sexual behaviours despite still meeting up for casual sex.

“Having casual sex in defiance of social-distancing regulations was associated with mental distress,” they added. “Negative feelings of loneliness due to social isolation is thought to be one of the serious consequences of COVID-19, specifically among vulnerable populations, and should be considered as a potential barrier to adherence to regulations among other vulnerable populations, such as MSM.”