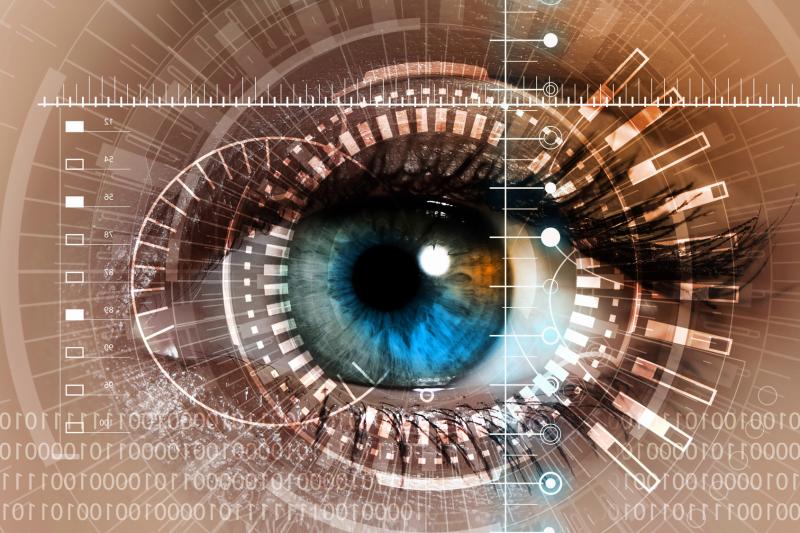 Gene therapy is said to help restore vision loss due to a condition known as choroidermia.

Cardiovascular risk factors (CVRFs), such as lipid profile and blood pressure, may promote the thinning of choroidal thickness (CT), a recent study has shown.

The mean subfoveal CT (SFCT) was significantly lower in all study groups, on both eyes, relative to the healthy controls. For groups 2 to 4, CT in both eyes was likewise significantly thinner at every nasal and temporal determination.

Notably, central macular thickness (CMT) in both eyes did not seem to differ between all study groups and healthy controls.

In both study and control groups, SFCT, CMT, and CT at all nasal and temporal determinations were inversely correlated with age. Levels of low-density lipoprotein cholesterol were likewise inversely associated with SFCT in both eyes.

“These findings suggest that CT may represent a promising and reassuring disease marker before the development of CAD that may be able to provide crucial information regarding both systemic cardiovascular health and susceptibility to disease of the outer retina, retinal pigment epithelium, and choroid,” the researchers said.

However, clinical trials with longer follow-ups and larger sample sizes will be needed in the future to more definitively understand the effect of CVRFs on the retina and choroid, they added.