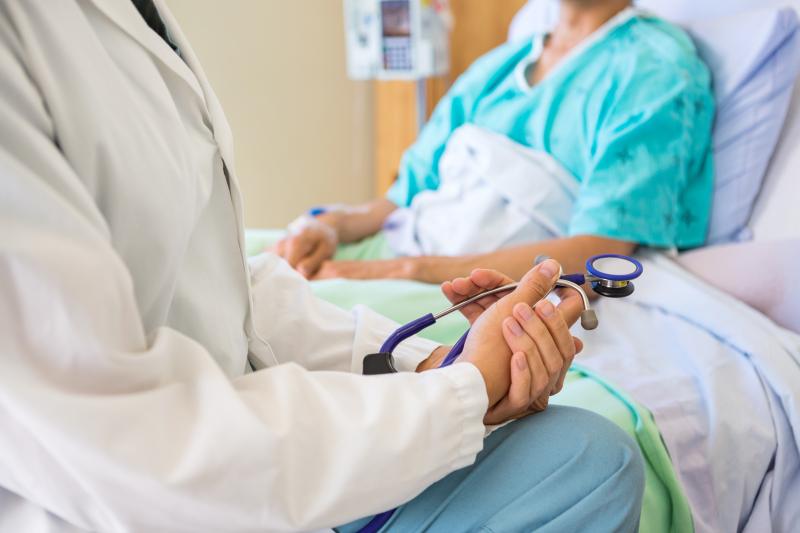 Cardiovascular events (CVEs) pose more problems in half of critically ill patients with sepsis, with nearly four in five developing CVEs within the first week of hospitalization, leading to longer intensive care unit (ICU) and hospital length of stay (LOS), a Singapore study has shown.

“The number of critically ill patients is expected to rise with an ageing population and cause a further strain on healthcare resources,” the researchers said. “Awareness of the association between sepsis and CVEs presents a potential opportunity for earlier recognition of CVEs.”

In this retrospective cohort study led by Sharlene Ho, critically ill patients admitted to the medical ICU between July 2015 and October 2016 were analysed. Intra-hospital CVEs were the primary outcomes, while in-hospital mortality, ICU and hospital LOS were secondary.

“The majority of CVEs occurred early during hospitalization,” the researchers said. “This temporal pattern of cardiovascular risk being the highest immediately after the onset of respiratory infection was observed previously.” [Circulation 2012;125:773-781; N Engl J Med 2019;380:171-176]

“Several other mechanisms have been proposed to explain the pathogenesis of CVEs in sepsis,” according to the researchers.

“Other factors that have been implicated in the development of CVEs include excessive neurohormonal activation, direct cytotoxic effect of microorganism, and modulating effect of treatments (eg, water and sodium balance and arrhythmogenic potential of certain medications),” the researchers said. [Clin Respir J 2018;12:2212-2219; Circulation 2007;116:793-802]

“Future research is needed to develop preventive strategies and effective therapeutics to improve the outcomes of these patients,” they noted.