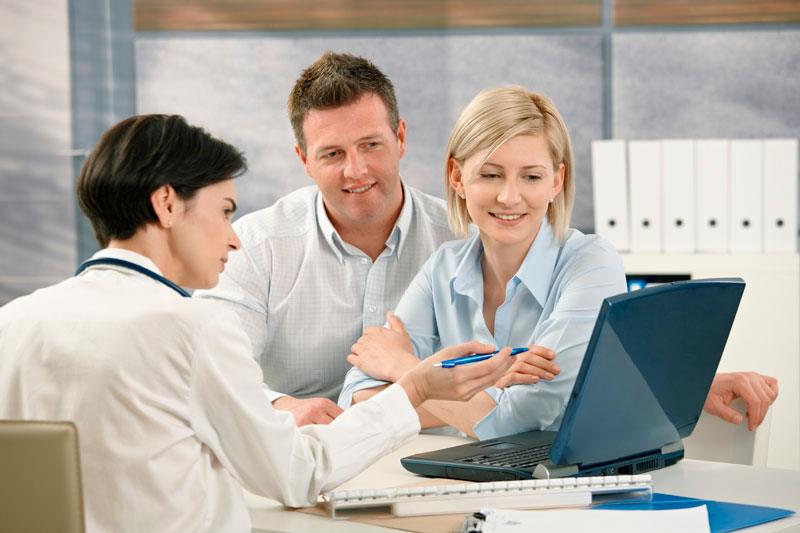 Middle-aged women with polycystic ovary syndrome (PCOS) exhibit only a moderately unfavourable cardiometabolic profile despite having an increased body mass index (BMI) and waist circumference, as reported in a study.

Compared with controls, PCOS patients were more likely to have increased waist circumference and BMI and were predisposed to hypertension (p<0.001).

There were no significant between-group differences in the prevalence rates of type II diabetes and metabolic syndrome, as well as in lipid levels. However, cIMT was lower in in the PCOS group (p<0.001).

Findings of the present study point to a need for long‐term follow‐up of women with PCOS in order to establish the long‐term risk of CVD, the researchers said. “[A]lthough some metabolic disturbances were present in our large cohort of middle‐aged women with PCOS, we found no evidence for premature atherosclerosis or an increased risk for future CVD. Only time will tell whether this will indeed translate into a better cardiovascular health in women with PCOS than was previously anticipated.”