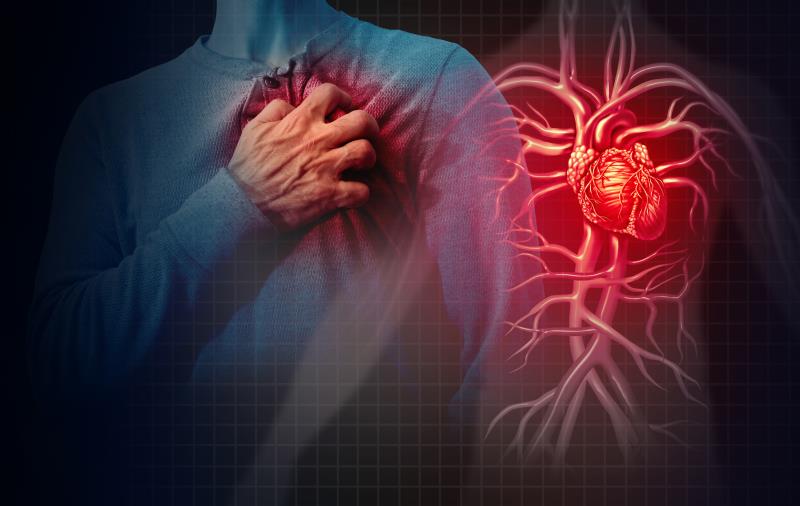 Among patients with chronic kidney disease, the risk of major adverse events such as renal function deterioration and need for kidney replacement therapy (KRT), among others, is high in the presence of two or more long-term conditions (LTCs), including hypertension and diabetes, a study has found.

The analysis included 68,505 participants from the UK Biobank cohort. Of these, 33 percent had one LTC, 19.6 percent had two, and 14.8 percent had three or more; the remaining 32.6 percent had no LTCs. Those with more vs zero LCT tended to be older, female, of White ethnicity, smokers, with less alcohol consumption, have lower physical activity levels, and higher body mass index, among others.