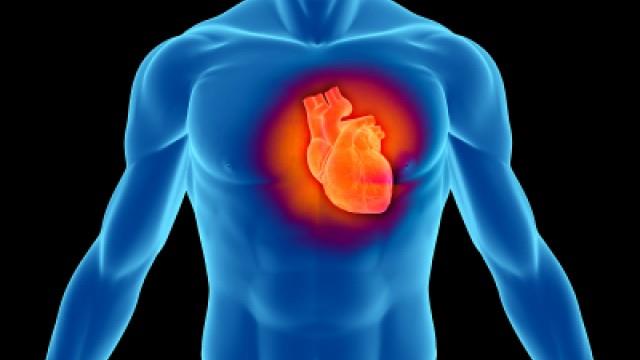 During the study, 137 patients in the matched cohort were rehospitalized for HF exacerbations and 50 died. The median periods from discharge to the corresponding endpoints were 157 and 410 days. Kaplan-Meier survival curve analysis found that CR patients showed significantly lower rates of both outcomes (log-rank p<0.05).

However, in a subsequent landmark analysis, the researchers found that CR had no significant impact on mortality, rehospitalization, or the composite outcome beyond 6 months after discharge.