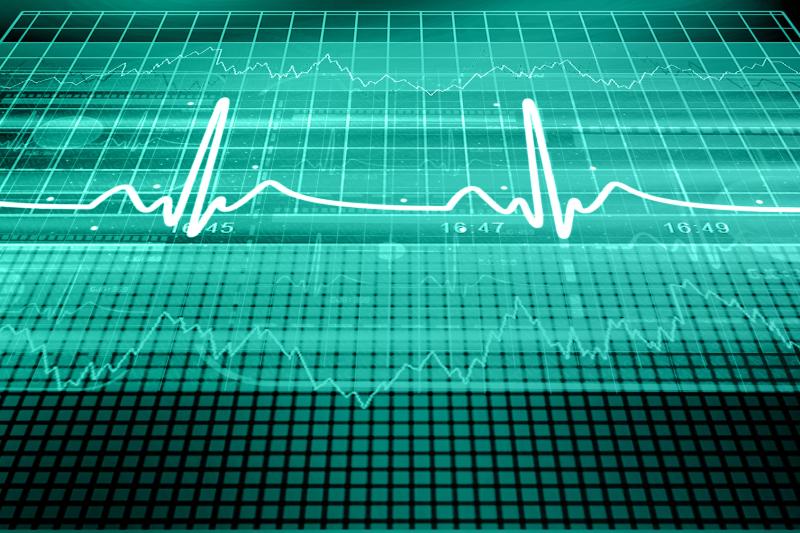 Despite having clinical features similar to that of systemic cardiac sarcoidosis (SCS), patients with isolated CS (ICS) see a higher rate of cardiac events, a recent study has found.

The study included 286 patients with suspected CS, in whom SCS was diagnosed through histological or clinical confirmation according to guidelines, while ICS was confirmed though heart findings alone. The study endpoints were cardiac death, hospitalization for heart failure, or fatal ventricular arrhythmia.

Twenty-one patients were deemed to have ICS, while SCS was confirmed in 63 participants; the remaining 202 were found to not have CS.

“To the best of our knowledge, this is the first study to show clinical outcomes in patients with isolated CS diagnosed by clinical diagnostic criteria,” the researchers said.