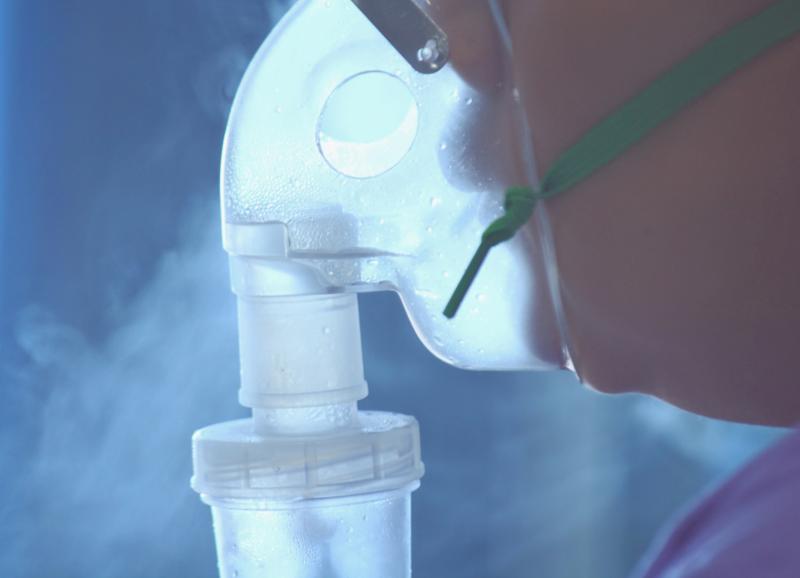 Women who have a history of carbon monoxide poisoning (COP) appear to be at a lower risk of developing breast cancer, a recent Taiwan study has found. This points to a potential protective effect of CO against breast cancer.

Drawing from the Nationwide Poisoning Database of Taiwan, the researchers identified 7,053 women who had been diagnosed with COP between 2002 and 2009. Participants were followed until the end of 2014, after which the risk of developing breast cancer was calculated. Non-poisoning controls (n=42,318) were extracted from the National Health Insurance Research Database.

Over the follow-up period, the incidence rate of breast cancer was significantly lower in the COP cohort than in the controls (0.7 percent vs 1.0 percent; p<0.001), but no significant difference in the age at breast cancer diagnosis was reported.

The researchers explained that such an anti-breast cancer action “may be attributed to the direct and indirect inhibitory effects of CO on tumour growth.”

“Further studies involving collection of complete variables for possible confounders in the patients with breast cancer as well as animal and laboratory trial experiments on the mechanisms are warranted,” they added.