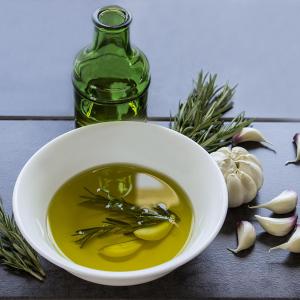 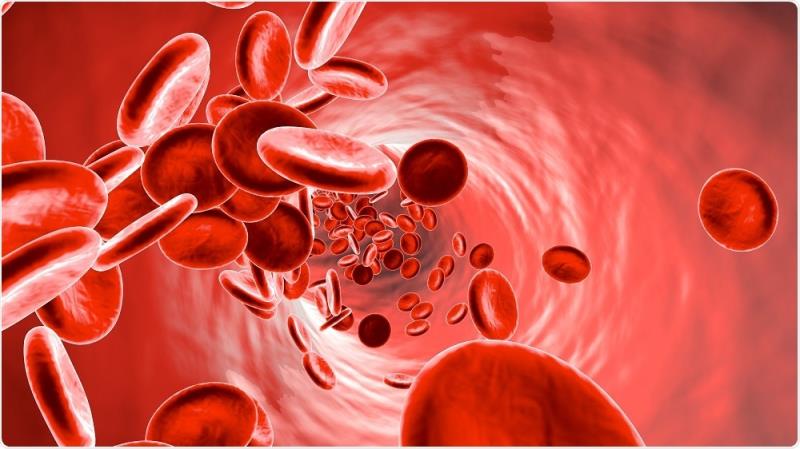 The use of capsule endoscopy (CE) appears to be effective in the diagnosis of iron deficiency anaemia (IDA), yielding a 33.9-percent yield in this study, with 65.8 percent of patients undergoing further workup and 12.7 percent requiring therapeutic intervention.

In addition, CE may also be useful in the investigation of occult gastrointestinal (GI) bleeding and has important implications for further management, the authors said.

The study included 1,351 individuals who underwent CE in Winnipeg, Canada, between 2005 and 2016. One reading physician reported all results. Data included demographics and requested information on medication use, prior imaging studies, haemoglobin and ferritin levels.

The authors carried out multinomial regression analysis to determine the variable correlated with definite CE findings and a survey analysis to examine how the study results impacted further management.

“There was some ambiguity in the recent guidelines on the use of CE in cases of IDA,” the authors noted.