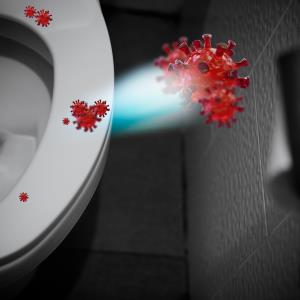 COVID-19 in hospitals: Toilets, staff, public areas show contamination
Pearl Toh, 28 Sep 2020
With a great deal of controversy surrounding the possible transmission route of SARS-CoV-2 virus, a study reveals yet another surprise worthy of caution in the hospital setting. 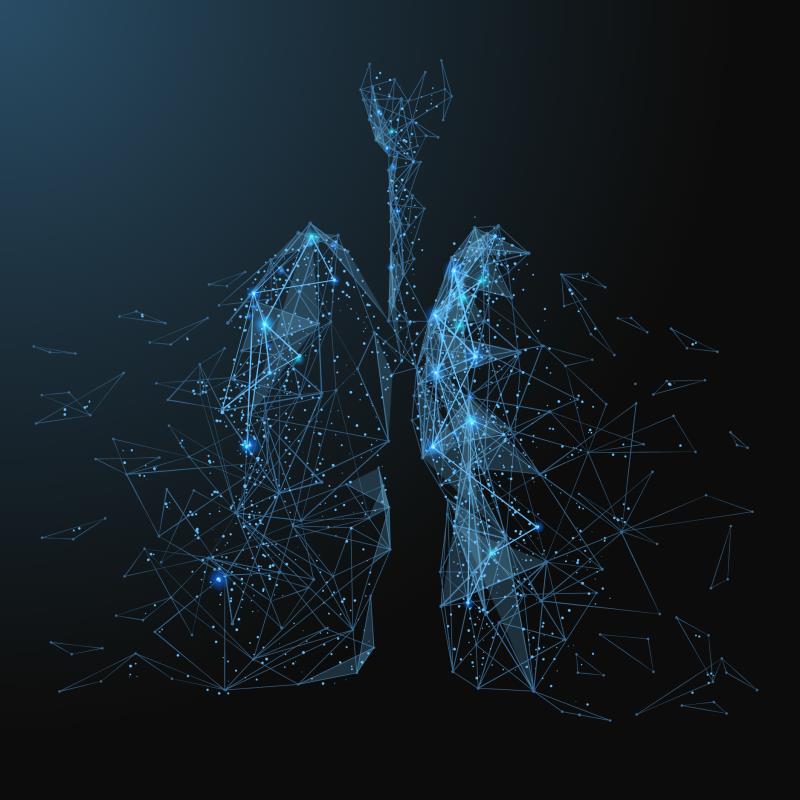 “Capmatinib therapy showed efficacy in NSCLC patients with MET exon 14 skipping mutation (METex14del). [These patients] have a poor prognosis with standard therapies, including immunotherapies,” said the researchers. “The efficacy of capmatinib is noteworthy because these patients are generally elderly and are thus more challenging to treat owing to a greater risk of toxic effects from first-line multidrug regimens.”

In this subgroup, 69 had previous therapy (cohort [C]4), while the rest did not (C5b). Objective responses (ORs) were observed in 41 percent and 68 percent of participants in C4 and C5b, respectively.

Also, the responses were rapid, with most patients (82 percent [C4] and 68 percent [C5b]) exhibiting a tumour response at the first evaluation following capmatinib initiation.

Fourteen patients with METex14del had brain metastases at baseline, 12 of whom had intracranial disease control as per neuroradiologic assessment. Intracranial responses were observed in seven patients (four with complete resolution). Of these, three had previous radiotherapy, which might have influenced the responses, noted the researchers.

Brain metastases may develop in up to 40 percent of NSCLC patients at stage IV and those with METex14del. [Curr Oncol 2013;20:e300-e306; Lung Cancer 2019;133:96-102] “[As such, the brain] activity of capmatinib … was encouraging … Given the importance of CNS** control to maintain best disease response and quality of life, confirmation of these preliminary findings in larger populations … will be important,” they stressed.

ORs were observed in 29 percent and 40 percent of participants in C1a and C5a, respectively. These suggest that capmatinib has greater efficacy in MET-amplified NSCLC tumours with high GCN, noted the researchers. While these appear favourable, these were below the prespecified threshold for significance.

Capmatinib had limited activity (7–12 percent) in patients with GCN <10 (C1b, C2, C3; cohorts were closed for futility). These findings correlate with data suggesting that gene amplification level may determine the potential of MET amplification as an oncogenic driver in NSCLC, noted the researchers. “The frequent co-existence of other known drivers at lower or moderate levels of MET amplification might argue against a true driver function in this context, as compared with high-level MET amplification, in which co-occurring drivers are rare.”

As in the METex14del subgroup, discontinuation in this subset was primarily due to progressive disease.

“Peripheral oedema and gastrointestinal (GI) toxic effects are known side effects of MET inhibitors … The majority of AEs were grade 1/2, predictable, and reversible with dose adjustments,” noted the researchers. It should also be noted that capmatinib was administered under fasting conditions, which could have contributed to the GI toxicities.

Thirteen patients died from causes other than advanced NSCLC, with one (from pneumonitis) presumed to be capmatinib-related.

The importance of molecular profiling

The antitumour activity appeared to be independent of the type of MET mutation leading to METex14del, and independent of the co-occurrence of MET amplification, noted the researchers. “[These] findings suggest that off-target resistance mechanisms may play a role. Molecular characterization of larger cohorts [of] patients with METex14del might elucidate such mechanisms.”

Broad molecular profiling is thus essential prior to selecting first-line therapy in this setting, they added. “The high concordance of detection of METex14del by both RT-PCR*** testing and NGS# is particularly important, given the need to test for an increasing number of therapeutically relevant genetic alterations in patients with advanced NSCLC with limited tumour material.”

COVID-19 in hospitals: Toilets, staff, public areas show contamination
Pearl Toh, 28 Sep 2020
With a great deal of controversy surrounding the possible transmission route of SARS-CoV-2 virus, a study reveals yet another surprise worthy of caution in the hospital setting.