Cannabidiol for Lennox–Gastaut syndrome takes effect within a week 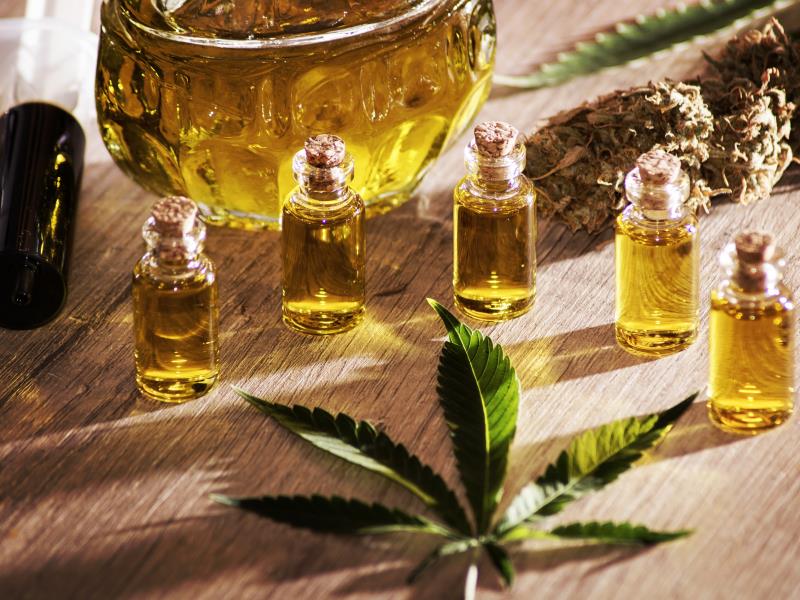 The effect of cannabidiol (CBD) in the treatment of patients with Lennox–Gastaut syndrome may occur within 7 days of initiation, and most adverse events (AEs) resolve within a 14-week period, a study reports.

The mean age of the population was 15.3 years. Patients had previously discontinued a median of six antiepileptic drugs (AEDs) and were currently taking a median of three AEDs.

Differences in drop seizure reduction between CBD and placebo started to show during the titration period and became nominally significant by day 6 (p=0.008) for pooled CBD treatment groups. Meanwhile, the difference between the treatment groups in ≥50-percent responder rate emerged by day 6.

The first reported AE occurred during the titration period in 45 percent of patients (CBD10, 46 percent; CBD20, 52 percent; placebo, 38 percent). The events resolved within 4 weeks of onset in 53 percent of placebo-treated and 39-percent of CBD-treated patients, and by end of study in 63 percent and 61 percent, respectively.