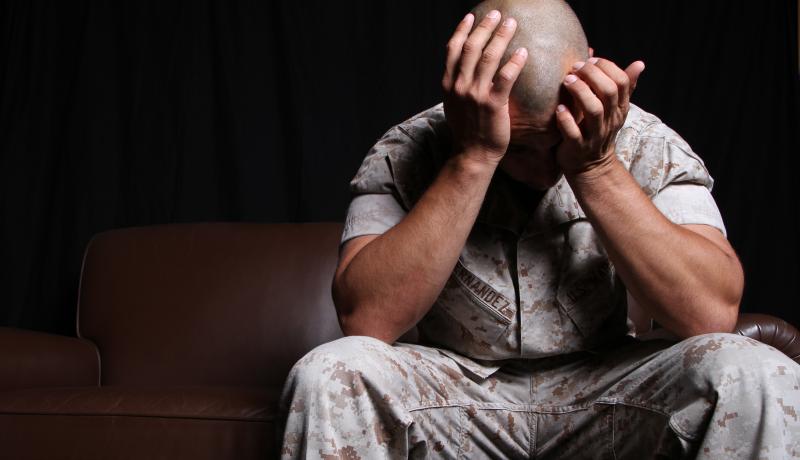 Cancer patients may be more susceptible to developing symptoms of post-traumatic stress disorder (PTSD), especially amid the COVID-19 pandemic, reports a recent study.

The most common sites of cancers in the study cohort were the digestive tract (45.7 percent) and breast (32.4 percent); most had metastatic disease (51.4 percent). During the pandemic, a substantial portion of participants reported feeling peaceful (40.8 percent) and courageous (36.5 percent), with majority even considering the hospital as a secure place (77.1 percent).

PTSD was present in 25.5 percent of the sample, 13.2 percent and 12.3 percent of whom had moderate and possible PTSD, respectively. These patients reported symptoms such as irritability, withdrawal tendencies, recurrent and intrusive memories, and sleeping disorders. Major depressive disorder, in comparison, was reported in 6.6 percent, who experienced low energy and appetite and mood swings.

“The promising correlations found in our study lead to consider, for further studies, a regression analysis, in order to explore whether coping styles might predict PTSD or depressive symptoms in a larger sample,” the researchers said.

“Considering the long‐term effects of such a stressful historical context, especially with regard to the onset of PTSD, it could be worth a follow up, so as to observe trends in both depression and PTSD,” they added.