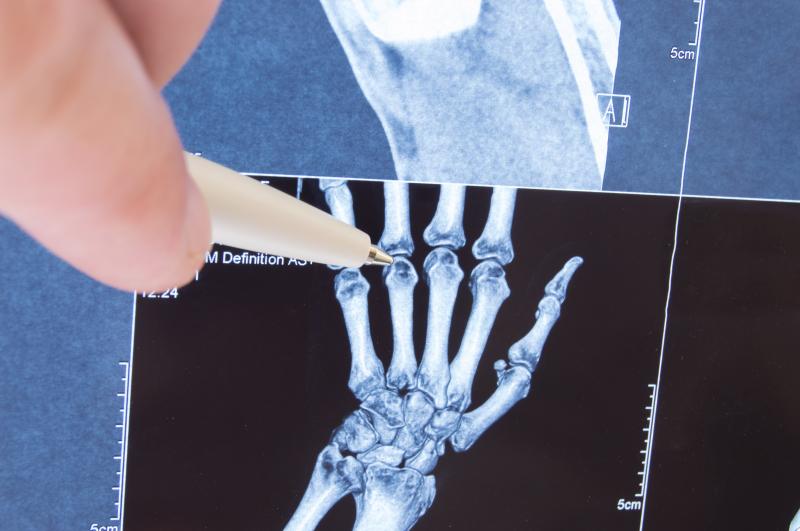 Treatment with canakinumab yields a rapid, substantial improvement in disease activity in children with systemic juvenile idiopathic arthritis (sJIA), according to long-term extension data from two phase III pivotal trials. Furthermore, response is sustained for up to 5 years, allowing dose reduction or even discontinuation of glucocorticoids without raising new safety concerns.

“For the first time, early response has been shown to be linked to canakinumab’s long-term survival rendering it as an easy identifiable clinical predictor of long-term maintenance of remission/low disease activity,” they added.

Notably, of the 128 patients taking glucocorticoids at the start of the extension phase, 20 (15.6 percent) discontinued and 28 (22 percent) tapered to 0.150 mg/kg/day by 5 years of canakinumab therapy.

“Exploratory analysis suggested that early response to [the active drug] leads to a better long-term favourable outcome. As such, patients who entered the long-term extension study from the double-blind, placebo-controlled part because they responded to canakinumab quickly and successfully tapered glucocorticoids, fared better than late responders,” the investigators noted.

“The long-term use of the drug was well tolerated and consistent with the safety profile that has been reported in other canakinumab trials,” they continued.

“As long as achievement, as much as maintenance, of remission or alternatively low disease activity constitutes the ultimate therapeutic target in order to prevent future organ damages and disease-related comorbidities, time to response will facilitate physicians in their decision making to keep or switch canakinumab to another treatment in a timely manner,” they said.

The study might be limited by the overall low retention rate, with 58 percent of the patients discontinuing canakinumab over 5 years. Additionally, the population included patients with a wide range of canakinumab treatment durations due to the adaptive design chosen to limit placebo and corticosteroid exposures.