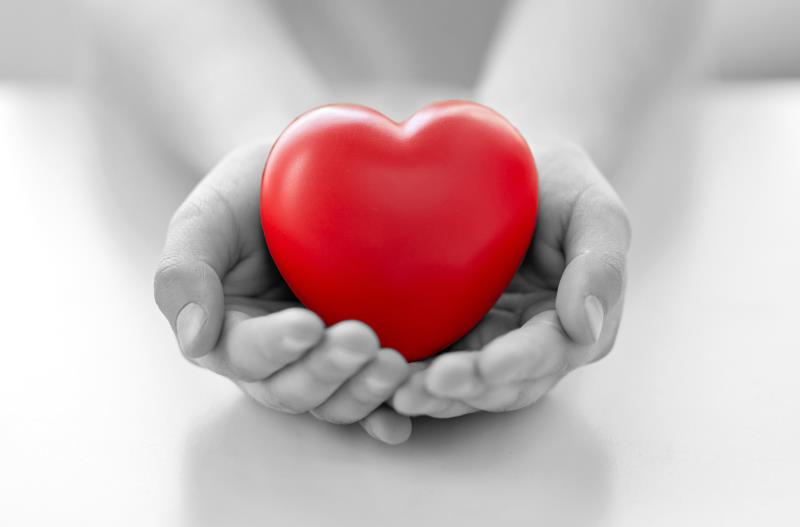 The SGLT2i* canagliflozin significantly improves symptoms and quality of life (QoL) early on during treatment in people with heart failure (HF) due to either reduced or preserved ejection fraction (rEF or pEF), regardless of whether they have type 2 diabetes (T2D), according to the CHIEF-HF** study presented at AHA 2021.

These results indicate that the benefits of SGLT2is in HF extend to canagliflozin as well, at least in terms of symptoms and QoL, following success in trials of dapagliflozin and empagliflozin.

“These effects were observed as early as 2 weeks and sustained out to 3 months,” said presenting author Dr John Spertus from St. Luke’s Mid America Heart Institute in Kansas City, Missouri, US.

In fact, the benefits were already seen starting from 2 weeks, which were sustained through to 12 weeks.

The number needed-to-treat (NNT) to prevent a large deterioration (of ≥20 points) in the KCCQ total symptom score was 15 and the corresponding NNT for a moderate-to-large improvement (of 10 to 19 points) was 27.

The benefit of canagliflozin persisted across prespecified subgroups, regardless of whether the patients had HFrEF or HFpEF, as well as in those with or without T2D.

There were no new safety concerns identified during the study. Serious adverse events were reported in 12.1 percent of patients in the canagliflozin group compared with 7.8 percent in the placebo group.

“These findings, together with the results of other SGLT2i trials, are transformational and should have a significant impact on care,” Spertus said. “The impact of this class of medicines on patients’ function and QoL is larger than many other medications used to treat HF, and they are very safe. Since improvement in health status is such a key goal for many patients, these findings support increasing the use of SGLT2i for people with HF.”

Unlike any other clinical trials, CHIEF-HF is novel in that it is conducted entirely remotely owing to challenges posed by the pandemic. It was launched the week that US was shut down due to COVID-19. What’s more, it was completed also during the pandemic.

In the trial, 476 participants with a history of HF (median age 65 years, 45 percent female) — of which 59 percent had HFpEF and 72 percent were without T2D — were randomized to canagliflozin 100 mg daily or placebo. The study originally planned to enrol 1,900 patients but fell short due to administrative reasons.

Despite the smaller than expected study population, “we clearly saw a benefit with canagliflozin,” highlighted invited discussant Dr Eldrin Lewis of Stanford University School of Medicine in Palo Alto, California, US.

On the other hand, the relatively small number of participants and short follow-up also mean that the analysis was not powered for clinical events, which constitute limitations of the study. “[Though the] effect size was strong enough to still define benefit,” Spertus pointed out.

Nonetheless, Lewis also acknowledged the virtual execution, the absence of safety events despite a fully remote trial, and diversity of participants as plus points of the study.

As Spertus explained, the team was initially uncertain if a fully virtual clinical trial was feasible. “Demonstrating the success of a decentralized clinical trial opens opportunities for applying this approach to the testing of other cardiovascular therapies that focus on health status.”

The virtual execution was also made possible by the well-known safety profile of the SGLT2i class, he said. “If there are real safety concerns then I think it’s very risky not to have in-person visits with patients.”

“Secondly, the design of the trial focusing on QoL as the primary outcome was one of the key opportunities we had to conduct this completely virtually,” Spertus added.

“It also models a new approach to the conduct of clinical trials with much more rapid enrolment and completion than traditional randomized controlled trials and addresses many of the Institute of Medicine's challenges to improving randomized trials,” he noted.