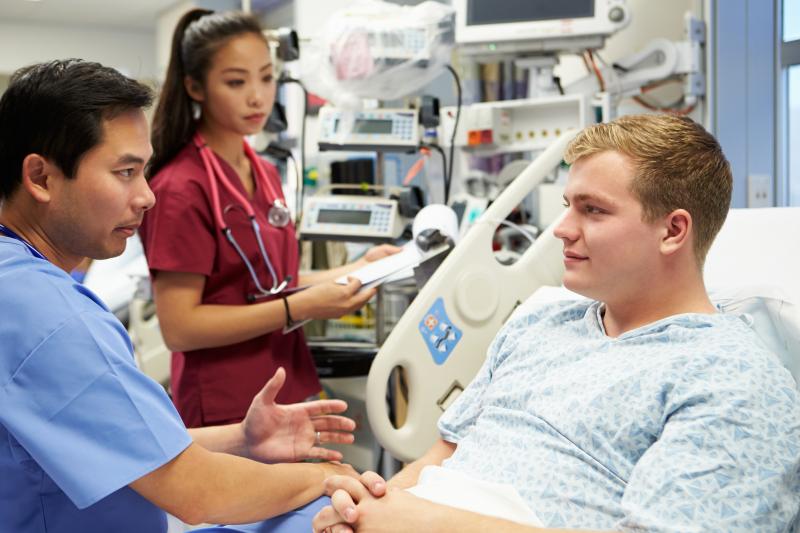 The study included patients with one to four brain metastases, of which one was a resection cavity 4.2 to 33.5 cm3. The authors obtained the European Organization for Research and Treatment of Cancer (EORTC) quality of life questionnaires core-30 (QLQ-30) and brain cancer specific module (QLQ-BN20) prior to SRS and at each follow-up.

Fifty patients completed a total of 277 QOL questionnaires between 2009 and 2014. Median questionnaire follow-up was 11.8 months.

“Adverse radiation effect may be associated with at least short-term QOL impairments, but [this] requires further investigation,” the authors said.