Can regular caffeine consumption be detrimental to eyesight? 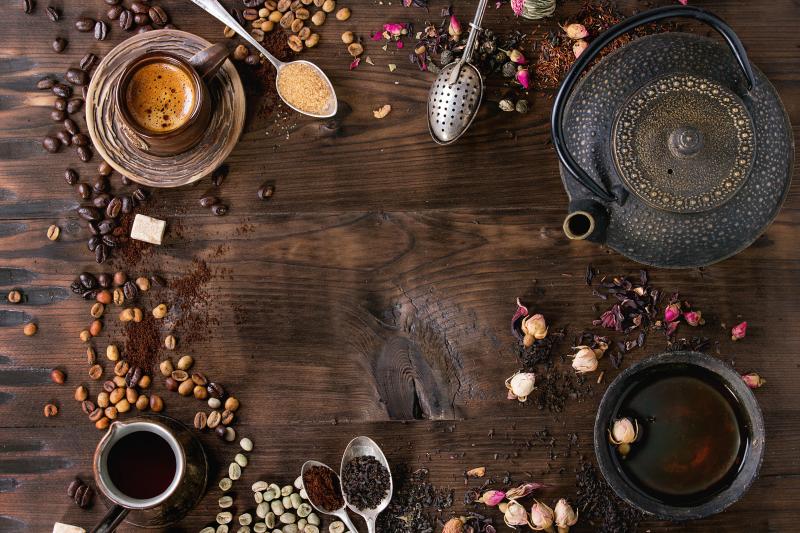 Heavy caffeine intake appears to contribute to higher intraocular pressure (IOP) and glaucoma prevalence, but only among individuals with the highest genetic susceptibility to elevated IOP, as shown in a study.

“This study suggests that a large panel of IOP genetic biomarkers could modify the relation between caffeine dietary intake and risk of glaucoma,” the investigators said.

Restricting analyses to participants with genetic data (n=117,458), the investigators constructed a polygenic risk score (PRS) based from 111 genetic variants associated with IOP elevation. They found that the PRS modified the association between caffeine intake and IOP.

Mendelian randomization analysis based on eight genetic variants associated with coffee intake did not support a causal effect of coffee drinking on IOP (p>0.1).

“It is interesting to speculate about the biology underlying a possible interaction between IOP PRS and dietary caffeine intake in modifying the risk of higher IOP and glaucoma. It is possible that [individuals] with high IOP PRS have a lower reserve to withstand the challenges of intermittent yet frequent acute elevations of IOP caused by caffeine consumption,” the investigators noted.

To date, there is no approved genetic testing to identify the subset of patients predisposed to higher IOP and glaucoma. As such, the investigators called for additional research to confirm these observed gene-diet interactions and to establish “whether specific genetic markers are modifying the propensity to higher IOP and glaucoma or whether it is a nonspecific critical number of any IOP markers that modify disease risk.

“If confirmed, our data suggest that approaches to precision nutrition that incorporate genomic data may be needed to make recommendations regarding caffeine consumption and glaucoma risk,” they added.