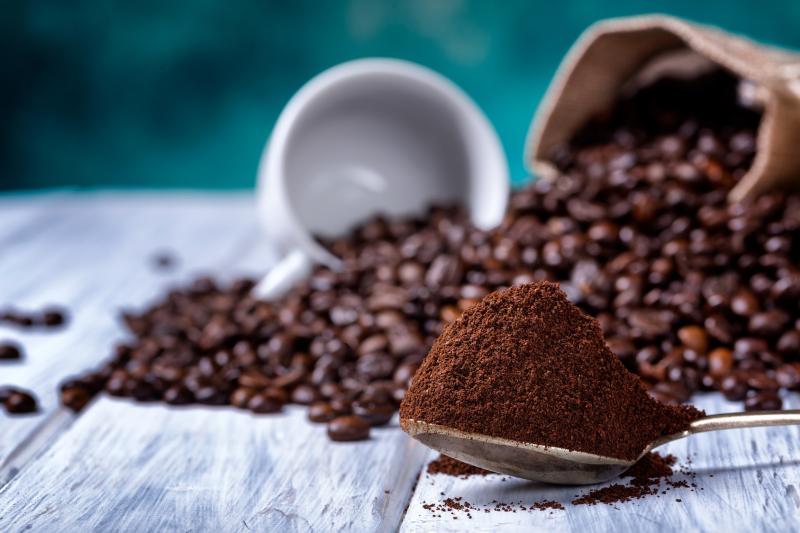 Caffeine can cause several unwanted side effects which come with the over-stimulation of the central nervous system.

Caffeine consumption does not increase the risk of chronic kidney disease (CKD) or affect kidney function, according to a study presented at the recently concluded 2019 Congress of the European Society of Cardiology (ESC 2019), held in Paris, France.

“The reported relationship between coffee intake and renal function is poorly understood,” said researchers. “By applying two-sample Mendelian randomization (MR) and systematic review and meta-analysis, we investigated the association between caffeine and coffee intake with prevalent CKD and markers of renal function.”

An inverse relationship was also observed between caffeine intake and CKD. From an overall rate of 16.6 percent in the first caffeine quartile, the prevalence of CKD progressively decreased, reaching an 11.0-percent low in the topmost quartile. [ESC 2019, abstract P5313]

Fully adjusted logistic regression models found no significant difference in the risk of CKD among all caffeine intake quartiles (p-trend=0.0745). The level of coffee consumption likewise had no effect on urine albumin, albumin-creatinine ratio and estimated glomerular filtration rate (eGFR).

Researchers subsequently performed a meta-analysis of six studies, which further showed that the risk of CKD was not significantly affected by the level of coffee intake (odds ratio, 0.95, 95 percent CI, 0.71–1.02; p=0.09). This trend was robust to sensitivity analyses.

“By applying three different methods to investigate the association between caffeine intake and prevalent CKD, we confirmed no impact of caffeine consumption on CKD risk and kidney function tests,” the researchers said, noting that MR additionally found that there was no causal link between coffee intake and CKD.

Several pathophysiological processes contribute to the development of CKD, such as background low-grade chronic inflammation and elevated oxidative stress, researchers explained. Diet has been shown to hold an important role in the regulation of such inflammatory mechanisms and may ultimately help improve kidney function. The present study expands the literature in this domain by defining the relationship between caffeine and CKD risk. [Curr Opin Nephrol Hypertens 2011;20:662-668; J Am Coll Cardiol 2006;48:677-685; Sci Rep 2018;8:10696; Br J Nutr 2018;120:204-209]