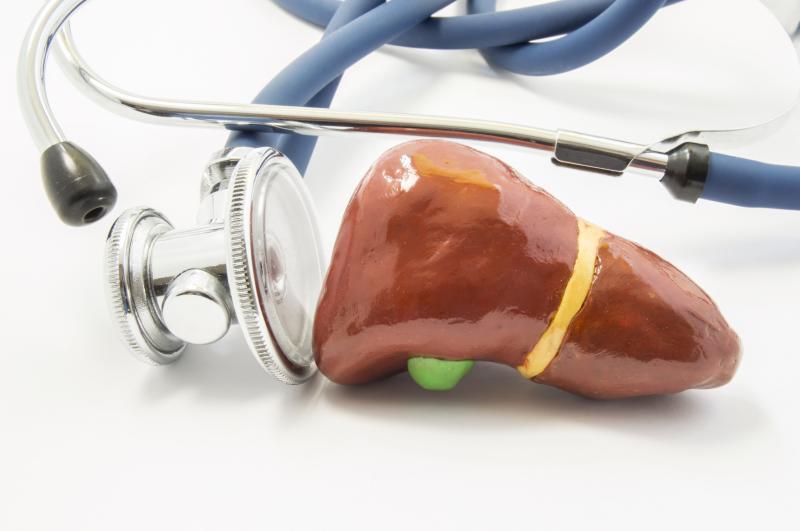 “In patients who had received only sorafenib as prior therapy, median OS was 11.2 months in the cabozantinib arm vs 7.2 months in the placebo arm [HR, 0.70]. In these patients, median PFS was 5.5 months vs 1.9 months [HR, 0.40],” reported investigator Dr Ghassan K. Abou-Alfa of the Memorial Sloan Kettering Cancer Center in New York City, New York, US.

After the study, 25 percent of patients in the cabozantinib arm and 30 percent of those in the placebo arm received subsequent therapy. The median time to subsequent systemic therapy was 6.6 months vs 3.3 months.

“Based on these findings, cabozantinib represents a new treatment option for patients with advanced HCC after prior systemic therapy,” said Abou-Alfa.

Cabozantinib inhibits MET, VEGF and AXL, which are involved in tumour angiogenesis, growth, invasiveness and metastasis, as well as drug resistance. The agent is approved by the US FDA for treatment of metastatic medullary thyroid cancer and advanced renal cell carcinoma.