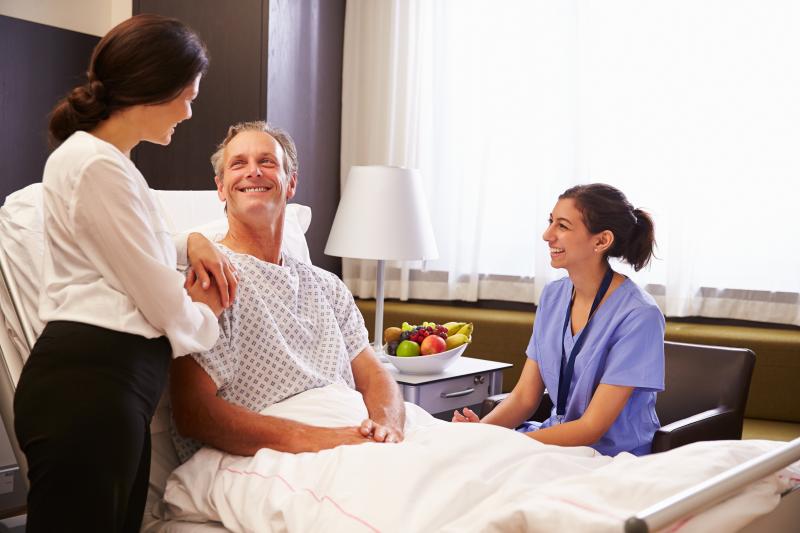 An 8- to 16-week treatment regimen of elbasvir/grazoprevir plus sofosbuvir with or without ribavirin appears to be highly effective and well tolerated in both treatment-naïve and treatment-experienced cirrhotic patients with hepatitis C virus (HCV) genotype 3 (GT3) infection, according to the results of the C-ISLE study presented at the 26th Conference of the Asian Pacific Association for the Study of the Liver (APASL) held in Shanghai, China.

The primary endpoint of sustained virological response at 12 weeks (SVR12; defined as HCV RNA <15 IU/mL) after treatment completion was achieved in 91 to 96 percent of patients in the treatment-naïve groups and in 94 to 100 percent in the treatment-experienced groups. Virological failure or relapse was reported in two treatment-naïve patients in the 8-week regimen arm, with one having Y93H mutation and the other having wild-type virus. The relapse occurred at week 4 and 8, respectively. [APASL 2017, abstract PP0215]

However, when excluding the three patients (one treatment-naïve and two treatment-experienced) who discontinued treatment for reasons other than relapse (loss to follow-up, withdrawal of consent and non-drug-related cellulitis), the SVR12 rate was 100 percent in all treatment arms except the 8-week regimen arm.

Additionally, the SVR12 rate was similar between patients with pre-existing nonstructural protein 5A (NS5A) resistance-associated variants (RAVs) and those without NS5A RAVs (48/49 vs 46/47, respectively; 98 percent for both).

The treatment regimens were generally safe and well tolerated. Commonly reported adverse events included fatigue, nausea and skin rash or itching, with the frequency tending to be higher among those who were treated for a longer duration and those who received ribavirin.

GT3 is the second most prevalent HCV genotype after GT1, accounting for 54.3 million infections worldwide. This genotype is associated with high rates of hepatocellular carcinoma and rapid progression to cirrhosis. Management of GT3 with all-oral regimens remains a challenge, especially due to the occurrence of NS5A RAVs. [Hepatology 2015;61:77–87]

The current data support the use of sofosbuvir with or without ribavirin in addition to a fixed-dose combination of elbasvir and grazoprevir in patients who have been described as challenging to treat. This is consistent with the findings presented in the C-SWIFT study, which has reported the achievement of SVR12 through extended treatment duration and addition of ribavirin in those who failed an 8-week regimen of the fixed-dose combination and sofosbuvir. [Hepatology 2017;65:439–450]

Researchers noted that the absence of relapse among those who received elbasvir/grazoprevir plus sofosbuvir with or without ribavirin for 12 or 16 weeks indicated that there is no need to extend treatment for longer than 12 weeks.