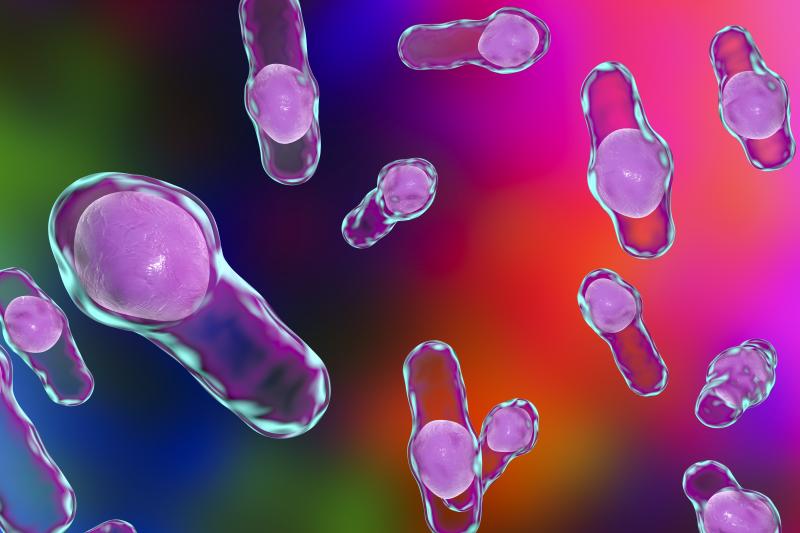 Clostridioides difficile infection (CDI) in paediatric oncology and haematopoietic stem cell transplant (HSCT) patients is associated with delay in chemotherapy and hospitalization, but not with morbidity or mortality since patients have neither attributable intensive care unit admission nor death, according to a recent study. In addition, H2-antagonists are independently predictive of CDI recurrence.

The investigators conducted this retrospective cohort study of CDI in paediatric oncology and HSCT patients in 2016 and 2017. They identified CDI cases by positive C. difficile test in symptomatic patients and classified CDI episodes as follows: incident, duplicate, or recurrent and community-onset, hospital-onset, or community-onset healthcare facility-associated.

Data concerning clinical course and outcomes were then abstracted. Logistic regression was used to assess the risk factors for CDI recurrence.

Half of the participants were neutropaenic, while 22 percent of outpatients with CDI were hospitalized. Of note, 25 percent of the patients had delayed chemotherapy, but no admissions to the intensive care unit or deaths due to CDI were recorded. Moreover, exposure to H2-antagonists was independently associated with the risk of CDI recurrence.