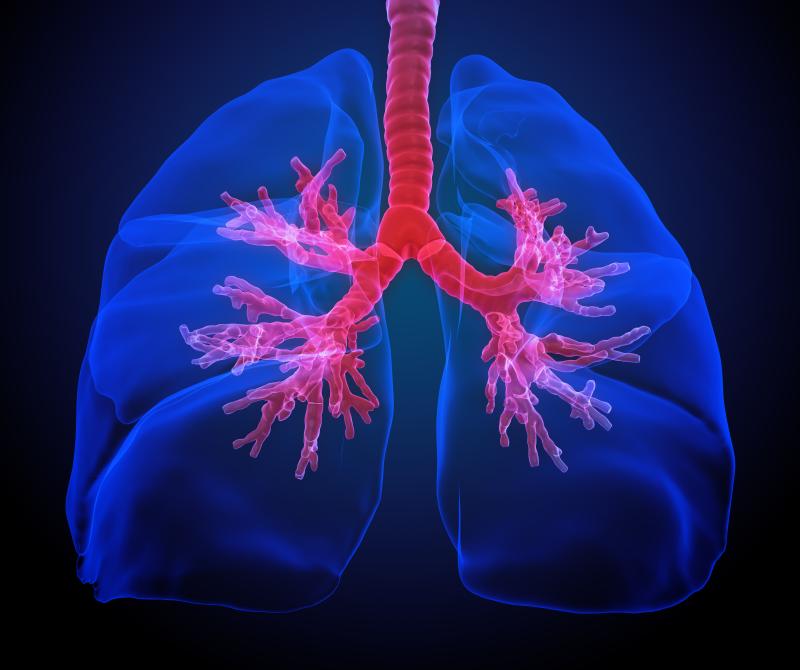 The association between bronchiectasis and antineutrophil cytoplasmic antibody (ANCA)-associated vasculitis (AAV) does not appear to be incidental and is mostly correlated with myeloperoxidase (MPO)-ANCA, suggests a recent study.

In addition, patients in whom bronchiectasis precedes the onset of AAV “tend to have distinct clinical and biological features and could carry a worse prognosis,” the authors said.

This retrospective nationwide multicentre study reported on a large series of patients diagnosed with AAV and bronchiectasis, with a specific focus on the timeline of occurrence of both features.