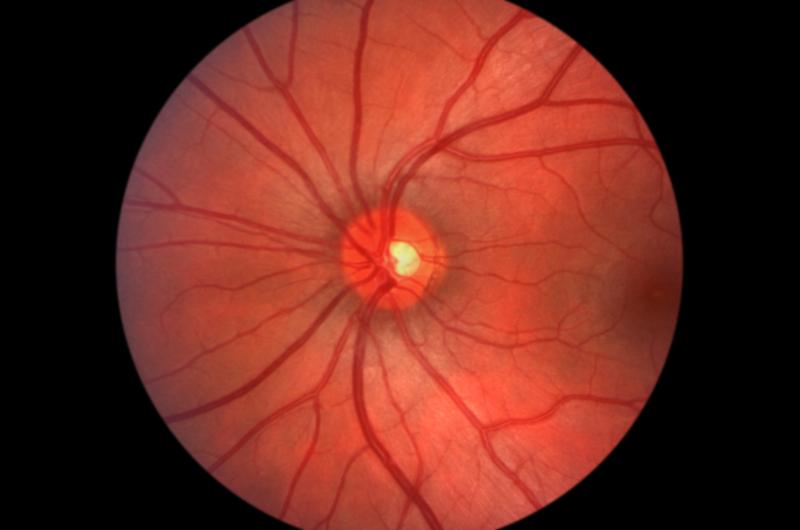 Intravitreal injection (IVI) of brolucizumab for the treatment of neovascular age-related macular degeneration results in variable occlusion of large or small retinal arteries, or both, and perivenular abnormalities, which characterize retinal vasculitis and intraocular inflammation (IOI), a study has found.

“It may span from peripheral vasculitis to occlusion of large retinal arteries around the optic nerve or macula with severe vision loss,” the authors said. “A high index of suspicion is required because vitreous cells may obscure visualization of retinal details.”

Fifteen eyes from 12 patients identified from 10 US centres were included in this retrospective case series. Patient demographics, ophthalmologic examination results, and retinal imaging findings were reviewed to assess the features and outcomes of eyes with retinal vasculitis and IOI after IVI of brolucizumab 6 mg/0.05 ml.

Prior to brolucizumab switch, the number of previous antivascular endothelial growth factor (anti-VEGF) IVIs ranged between 2 and 80 in the affected eye. Retinal vasculitis and IOI were diagnosed at a mean of 30 days following brolucizumab IVI.

Various combinations of corticosteroids (eg, systemic, intravitreal, and topical) were administered. Two eyes underwent vitrectomy with no improvement in vision. Mean VA was 0.833 logMAR (Snellen equivalent, 20/136), which decreased compared to baseline, after a mean follow-up of 25 days (p=0.033).