Breast cancer survivors less likely to get pregnant, but babies often healthy if they do 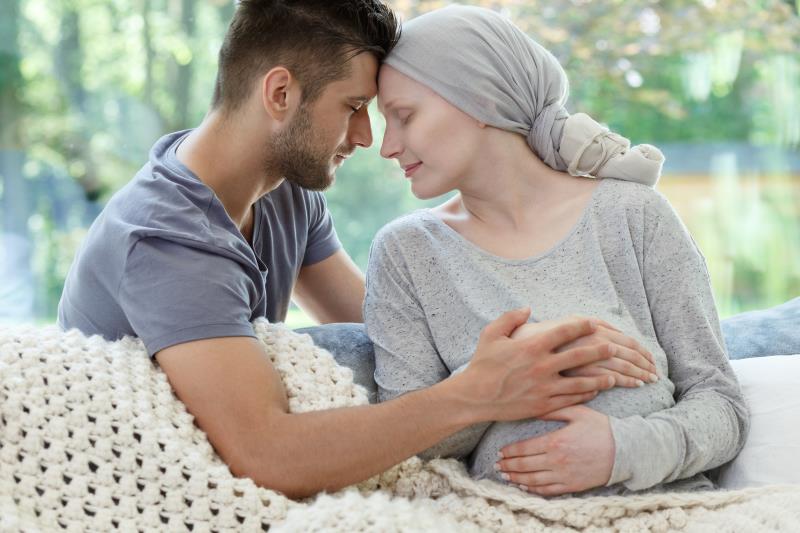 While breast cancer survivors of childbearing age are less likely to get pregnant than the general population, most of them who do become pregnant deliver healthy babies without detrimental outcomes on their long-term survival, according to a large meta-analysis presented at the SABCS 2020 Congress.

“Today, returning to a normal life after cancer diagnosis and treatment should be considered as a crucial ambition in cancer care,” he continued. “In patients diagnosed during their reproductive years, this includes the possibility to complete their family planning.”

However, many therapies for breast cancer come with long-term toxic effects for the patients, including adverse effects on fertility, Lambertini added.

The researchers found that breast cancer survivors were 60 percent less likely than the general population to become pregnant (risk ratio [RR], 0.40, 95 percent confidence interval [CI], 0.32–0.49). However, the number could be an overestimation as the analysis did not specifically include only those women who tried to conceive, and it is possible that some of them did not try to get pregnant after completing anticancer treatment, explained Lambertini.

Compared with the general population, breast cancer survivors also saw a 45 percent significantly higher risk of having preterm labour and 14 percent greater risk of undergoing a caesarean section. Moreover, risk of giving birth to an infant with low birth weight was significantly increased by 50 percent and risk of small for gestational age by 16 percent.

“The significantly reduced chances of conceiving as compared to the general population and other cancer patients should raise further awareness on the need to improve the oncofertility counselling of young breast cancer patients wishing to complete their family planning following anticancer treatment completion,” said Lambertini.

“The increased risk of foetal and obstetrical complications calls for ensuring a closer monitoring of these pregnancies,” he urged.

Nonetheless, Lambertini pointed out that the excess risk of having an infant with low birth weight or small gestational age seemed mainly restricted to women who had previously been treated with chemotherapy.

Importantly, there was no significant increase in the risk of congenital defects (OR, 1.63, 95 percent CI, 0.89-2.98) or other complications related to pregnancy or delivery.

“[Overall, the study] provides solid evidence on the safety of pregnancy after breast cancer,” stated Lambertini. “These findings are of paramount importance to raise awareness of the need for a deeper consideration of patients' pregnancy desire as a crucial component of their survivorship care plan.”