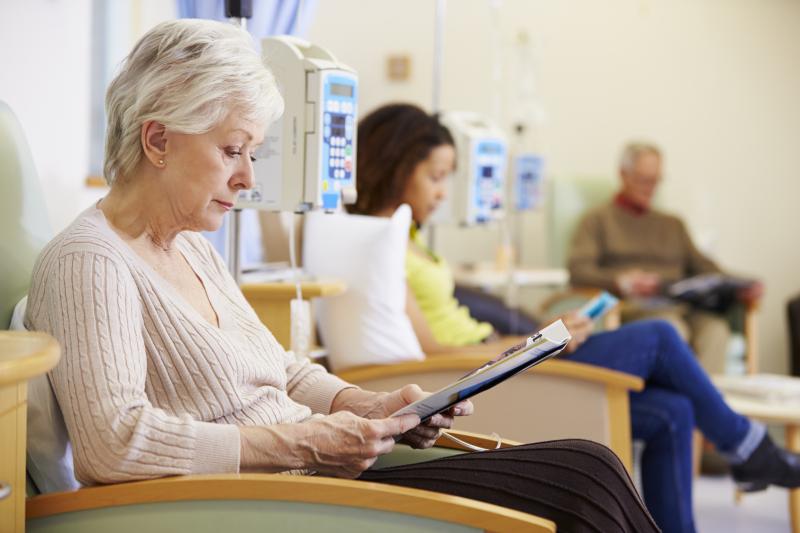 Breast cancer survivors saw increasing risk of stroke along with growing duration of survivorship, particularly during the post-menopausal period, according to a study presented at ISC 2019.

At diagnosis, patients showed an average FSRS of 10.60, “corresponding to a 6 percent probability of having a stroke in the next 10 years,” said lead author Associate Professor Kyungeh An from the Department of Nursing at Virginia Commonwealth University in Richmond, Virginia, US.

A substantial increase in FSRS from 10.60 to 16.07 was observed within the first year of survival among post-menopausal breast cancer survivors . FSRS also increased at 5 and 10 years, but the increases were smaller relative to the first year (FSRS, 17.27 and 17.76 at year 5 and 10,respectively).

Furthermore, breast cancer survivors who underwent hormonal therapy had a significantly higher FSRS than those who did not (15.88 vs 8.17; p=0.000), while tumour status had no effect on the FSRS.

In the population of survivors who were non-Hispanic, FSRS was significantly higher among African Americans compared with Caucasians (12.55 vs 9.25; p=0.016).

Systolic BP was the most common risk factor for stroke at 43.3 percent, followed by the presence of CVD marker at 39.56 percent and diabetes at 23.11 percent.

“Cancer is a well-known risk factor for stroke … Stroke risk consistently increases along with the survivorship of a breast cancer, particularly among women after their menopause,” noted Kyungeh, who highlighted that “prevention and control of high BP and diabetes should be a target of intervention to reduce the stroke risk among post-menopausal breast cancer survivors.”