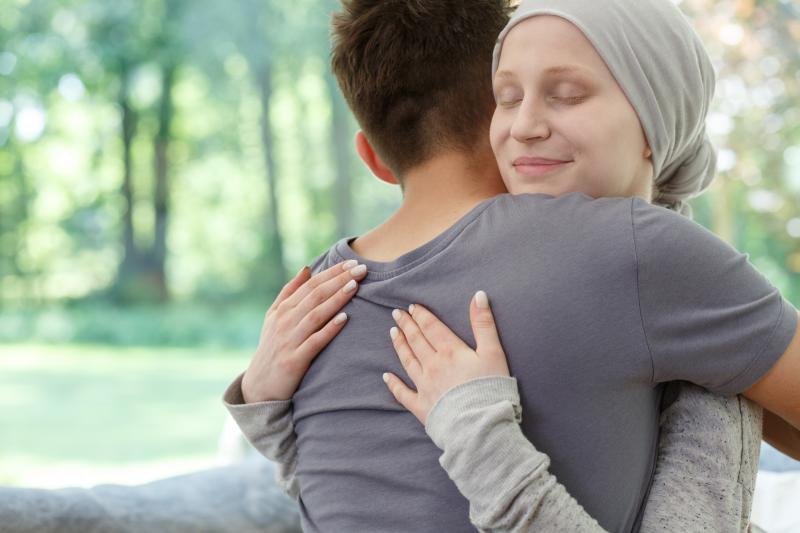 Breast cancer in young women tends to be aggressive, according to a study presented at the ESMO Breast Cancer Congress (EBCC) 2019 in Berlin, Germany.

“It’s not true that being diagnosed with breast cancer at a young age means poorer survival or higher chances of the cancer coming back, and these studies further confirm that. Proper guideline-recommended treatments should be given to all breast cancer patients regardless of their age,” he urged.

However, young age should not be a reason in itself for more intensive treatment, Lambertini highlighted.

In terms of tumour subtypes, 28 percent were HER2 positive, 20 percent were triple negative, and 4 percent were luminal A vs 67 percent of luminal B subtypes, indicating that aggressive tumour subtypes are highly prevalent in these women, reported Dr Ines Eiriz of the Hospital Prof. Doutor Fernando Fonseca, Amadora, Portugal who presented the study during EBCC 2019.

She also noted that locally advanced disease and de novo metastatic cancer were common among these patients, occurring at rates of 45 percent and 6 percent, respectively.

Eighty-five percent of the patients were still alive after a median follow-up of 53.5 months. Three patients had a local recurrence while 26 developed metastases. “The median survival of patients without metastases was 130 months compared to 37 months for those with metastatic disease,” observed Eiriz.

“Disease-free survival was longest in women with hormone receptor positive tumours, followed by those with HER2 positive disease, and lastly those with triple negative breast cancer,” she said.

“Women under 40 years of age tend to be diagnosed with more aggressive breast cancer types – for example their tumours are more likely to be triple negative and HER2 positive. Despite this, survival and local recurrence rates are similar to those of the general population of breast cancer patients provided they receive appropriate treatment,” Lambertini said.

“Special attention should be paid in these women on the potential side effects of anticancer therapies including the risk of infertility,” he advised.