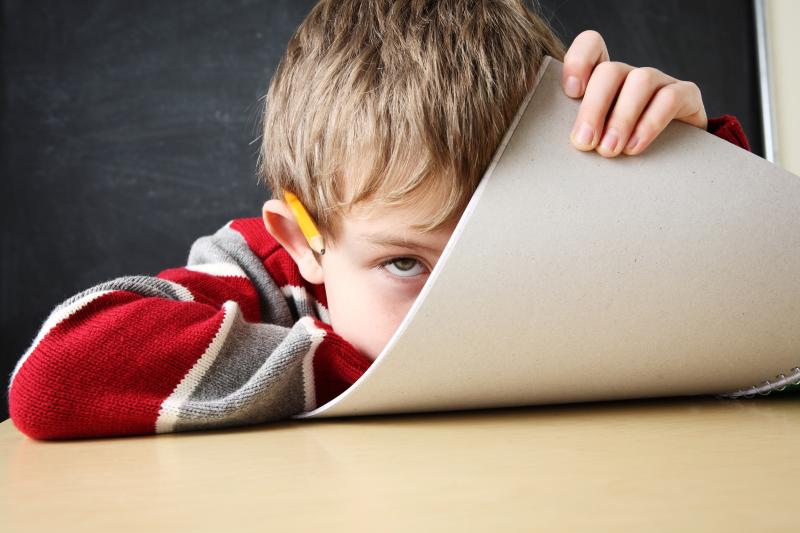 The BCI-based intervention takes the form of a 3-D computer game (Cogoland) aimed at attention training. Participants control their avatar in the game with their attention level, which is detected through a BCI headset worn during the training sessions. Dry EEG electrodes in the headset pick up brainwave signals from the participants during training and translate the EEG data into quantifiable attention level through machine learning method, which drives the game interface.

“The advantage of our BCI-based attention training programme over most other cognitive training programmes utilizing EEG* information is that it is relatively simple to use,” said the researchers led by Dr Lim Choon Guan from the Department of Child and Adolescent Psychiatry at Institute of Mental Health, Singapore.

“As the equipment needed is only a headset and a computer, there is potential for this intervention to be developed into a home-based treatment. This can make treatment more convenient and accessible,” the researchers added.

In the single-centre, waitlist-controlled, assessor-blinded trial, 172 children aged 6–12 years (mean age 8.6 years, 84.7 percent boys) with inattentive ADHD or a combination of ADHD subtypes who were not currently receiving pharmacotherapy or behavioural intervention were randomized to start the intervention or stay on waitlist as control. The intervention comprised three BCI-based training sessions spanning across 8 weeks, followed by a 12-week maintenance phase which involved three training sessions per month. Participants on the waitlist received the same intervention after 8 weeks of wait time. [PLoS One 2019;14:e0216225]

At week 8, the intervention group had significantly fewer inattentive symptoms from baseline than the waitlist group as rated by clinicians on the ADHD-Rating Scale (ADHD-RS; mean reduction, 3.5 vs 1.9; p=0.0177).

There was a slight improvement even in the control group for both clinician- and parent-rate score, which the researchers attributed to the “halo effect”, which resulted from being involved in a trial. Alternatively, they believed that this could be due to behavioural strategies implemented by parents.

After 8 weeks of waiting time, participants in the waitlist subsequently underwent the same intervention and were pooled for analysis of the secondary efficacy outcomes. Pooled data from both the intervention and waitlist groups showed that the maintenance phase was effective in sustaining the benefit from BCI-based training, with a mean reduction of 2.4 after 20-week training compared with baseline, which were sustained for a further 4 weeks after completion of intervention (mean reduction, 3.3).

“The results suggest that the BCI-based attention training programme can improve ADHD symptoms after a minimum of 24 sessions and maintenance training may sustain this improvement,” said Lim and co-authors.

Eleven children (6.4 percent) experienced at least one adverse event, with headache and dizziness being the most common complaint. “These were likely to be related to the discomfort from the headset, having to sustain their attention for a period of time and the effect of staring at the computer screen,” explained the researchers. “None of them required further medical attention.”

“This intervention may be an option for treating milder cases or as an adjunctive treatment,” they stated. “Its relative safety is also likely to make it more acceptable to parents compared to pharmacotherapy with the associated medication-related side effects.”