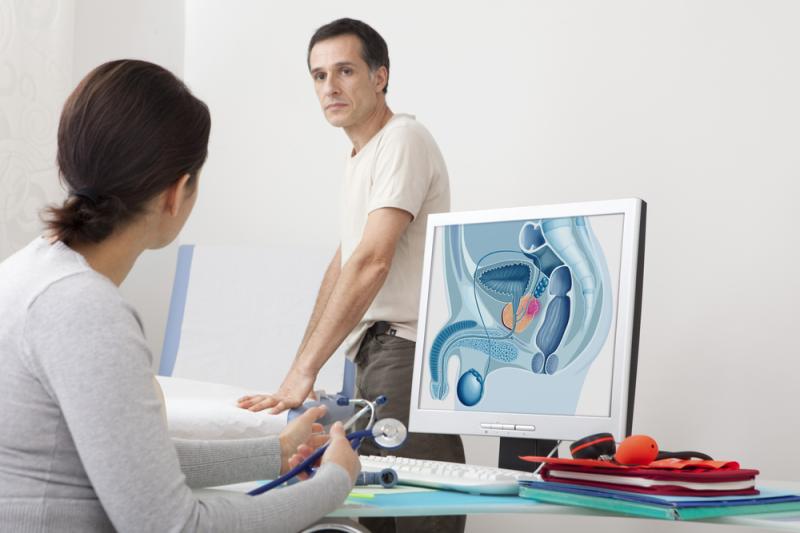 On the other hand, intermediate-risk patients saw significantly greater benefit with LDR-TB which yielded 5- and 10-year bFFS estimates of 96 percent and 86 percent, respectively, as opposed to EBRT which delivered corresponding rates of 89 percent and 61 percent (HR, 2.8, 95 percent CI, 1.1–6.9; p=0.02). Median follow-ups for the respective treatment arms were 8.4 and 6.9 years.

“Overall, prostate cancer-specific death was low in both cohorts, and all cause of death are similar between two treatment groups,” the researchers said.

Limitations of the current study include its retrospective design, relatively short follow-up, and insufficient between-arm matching regarding known prognostic clinical and pathological factors.

“Despite these limitations, our study added long-term data of the Asian population to the existing literature of EBRT and LDR-BT in low- and intermediate-risk prostate cancer,” the researchers said. “Direct comparison of LDR and contemporary EBRT regimens, especially moderate- and ultra-hypofractionation, are needed for future studies.”