BPVT patients on warfarin at risk of recurrence, prosthetic degeneration 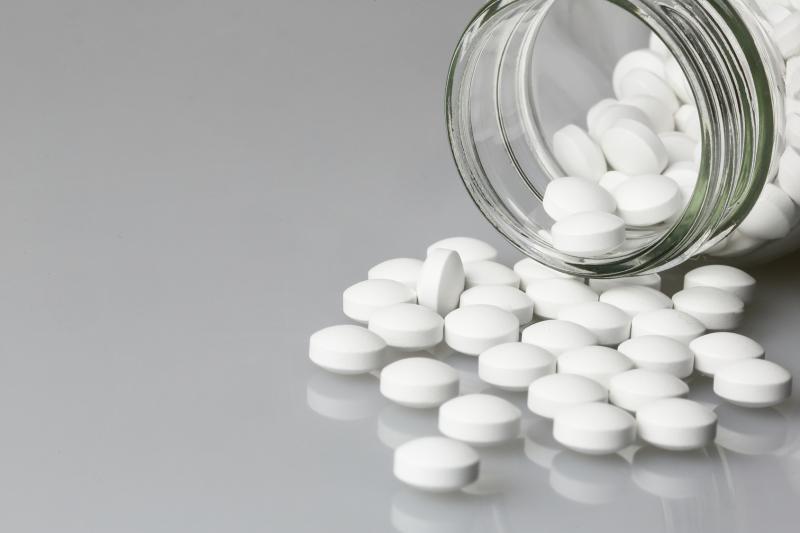 The story of warfarin: From cattle killer to rat poison to humanity’s most cherished drug

A significant number of patients treated with anticoagulation for bioprosthetic valve thrombosis (BPVT) are in danger of recurrence and early prosthetic degeneration, a study has shown.

This matched-cohort analysis aimed to determine the long-term outcomes of patients with BPVT treated with anticoagulation. The authors included 83 patients (mean age, 57±18 years; 54 percent male) who received warfarin for suspected BPVT at the Mayo Clinic between 1999 and 2017. Participants were then matched to 166 controls according to age, sex, year of implantation, prosthesis type and position.

Of the patients, 62 (75 percent) had normalized echocardiography within 3 months (interquartile range [IQR], 1.5–6 months) of anticoagulation and 21 (25 percent) did not respond to treatment. Median follow-up after diagnosis was 34 months (IQR, 17–54 months).

Long-term outcomes were comparable between patients with BPVT and matched controls (log-ran test, p=0.79), but the former had a significantly higher rate of major bleeding (12 percent vs 2 percent; p<0.0001). After a median of 23 months (IQR, 11–39 months), 14 (23 percent) responders had a BPVT recurrence (re-BPVT). Of these, only one re-BPVT patient did not respond to anticoagulant therapy.

In addition, patients with BPVT were more likely to have a valve re-replacement than controls (68 percent vs 24 percent at 10 years post-BPVT; log-rank test, p<0.001).

“Indefinite warfarin anticoagulation should be considered after a confirmed BPVT episode, but this strategy must be balanced against an increased risk of bleeding,” the authors said.